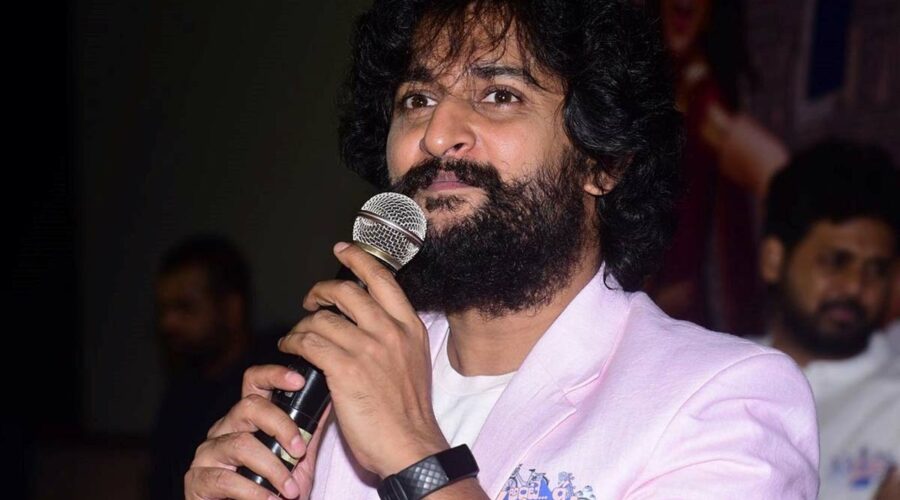 It is known that Natural star Nani starrer Ante Sundaraniki will be released in Tamil as Adade Sundara and in Malayalam as Aha Sundara.  The makers have already confirmed it by releasing new posters a few days ago.  Yesterday during the trailer launch event of Ante Sundaraniki, Nani spoke  why his film Ante Sundariniki is not getting dubbed into Kannada that hurt many Kannada people. Responding on the same via Twitter, Nani clarified why he has made those comments.

Nani wrote: All I was expressing was my gratitude for how a lot of my films or other telugu films We r appreciated by our Kannada family there even when there was no dubbing version available. A particular answer in a press meet comes with context. Social media takes the context out.

According to Nani,  he feels that Ante Sundaraniki will get watched by the Kannada audience in Telugu itself, as most of  Kannada people understand and love to watch Telugu movies in Telugu language only.

One of the twitter user said to Nani: You are wrong so many Kannadigas doesn’t know Telugu or Tamil. Those who don’t understand the Telugu language wont / can’t watch your Film! If you intend to release it in Karnataka then dub in Kannada also

Another people wrote: We don’t watch the movie in karnataka if u don’t release in kannada. Only few people who know Telugu from andhra in bengaluru will watch other than that no one will. Now it’s change in everything u should also update and understand the change Or esle not interested in movie.