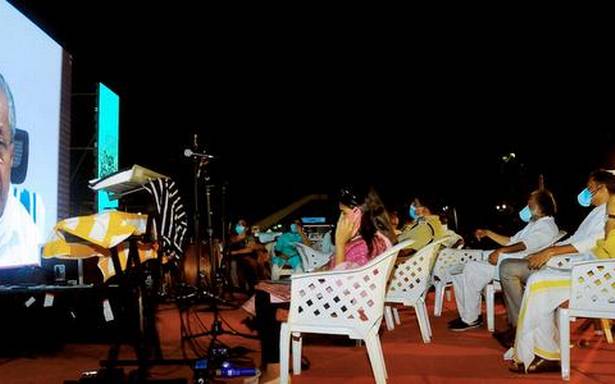 Facility for citizens to raise complaints over civic issues

Chief Minister Pinarayi Vijayan on Saturday launched “Nammude Kozhikode”, a citizen-centric initiative by the Kozhikode district administration to help the people raise complaints over civic issues and ensure government services at their fingertips.

While opening the project through video-conferencing, Mr. Vijayan said that it was an extension of the ongoing “Mission Kozhikode” scheme that envisaged comprehensive development of the district with the active participation of the people while ensuring social justice. Mr. Vijayan said that his government was trying to accommodate various sections of society, such as the Scheduled Castes and Scheduled Tribes, women, and transgenders, who had been excluded from various development projects. A web application on Google Playstore and a web portal to enable the project were launched.

Details about employment services, tourism-related services, important news about the district, facilities for internship and volunteer service with government departments too would be made available. Photos and videos can be uploaded onto the website or the app. An SOS button would be available for women to file harassment complaints.