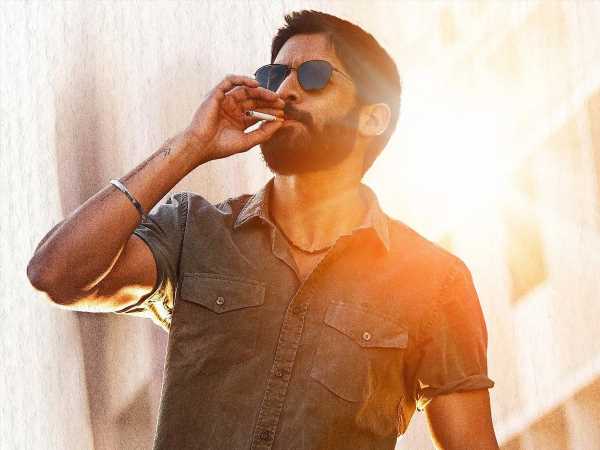 The makers of the much-awaited Naga Chaitanya and Rashi Khanna starrer Thank you is one of the much hyped movies of Tollywood. Vikram K Kumar directorial was initially scheduled for theatrical release on 8th July but now it will be released on 22nd July. Now  the reports are coming that the film has locked a crisp runtime of 2 hours 9 minutes. Thank You is all about the  journey  of Naga Chaitanya in different phases of life.  In this film he will be seen as Superstar Mahesh Babu’s fan president.

Malavika Nair and Avika Gor are also playing the female leads. Sai Sushanth Reddy and Prakash Raj are playing the prominent roles in the movie. It is directed by Vikram K Kumar and funded by Dil Raju and Sirish under the banner of Sri Venkateswara Creations. Cinematographer PC Sreeram, composer S Thaman and editor Navin Nooli form the technical crew of  Naga Chaitanya starrer Thank You.