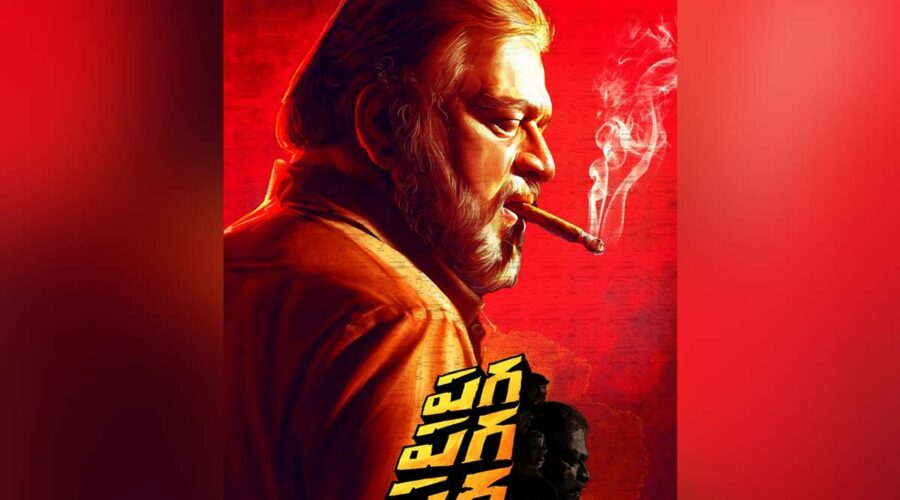 Well known music director Koti has composed music over 475 films and background score for 300 movies. He began his music career as an assistant to music director K.Chakravarthy. He won Nandi Award for Best Music Director for the film Hello Brother, which was a 1994 film.

Koti started his acting debut with the movie Sehari  that was released in the year 2022. Now, he is gearing up for another movie in Telugu, to appear as a villain. The movie is titled Paga Paga Paga, which marks the second movie of Koti in his acting career.

Earlier, the film troupe released a motion poster of the movie, which garnered good attention from the audience. Now, they have revealed the character of Koti as a villain with the help of an interesting poster. The poster displays the music director smoking a cigar with a deep feel. Koti looks fierce in the poster.

The film is directed by Wuyyuru Ravi Sri Durga Prasad and produced by Sunkara Brothers and AarDeePee. Koti himself has provided lyrical tunes for this movie. It stars Abhilash Sunkara and Deepika Aaradhya in the lead roles. The makers will soon announce the release date of the film.