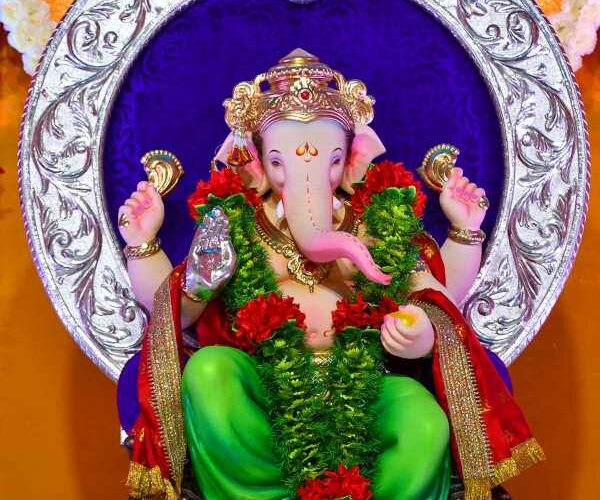 It has been 93 years since Lord Ganesh first came to Lalbaug. First at Peruchi Chawl by the Lalbagh Public Festival Board in 1928, after which it moved from Tejukaya Mansion in the neighbouring area of Parel and then to Ganeshgalli, Lalbaug, due to its growing popularity and space constraints.

Please click on the images for a better look at the Lord. 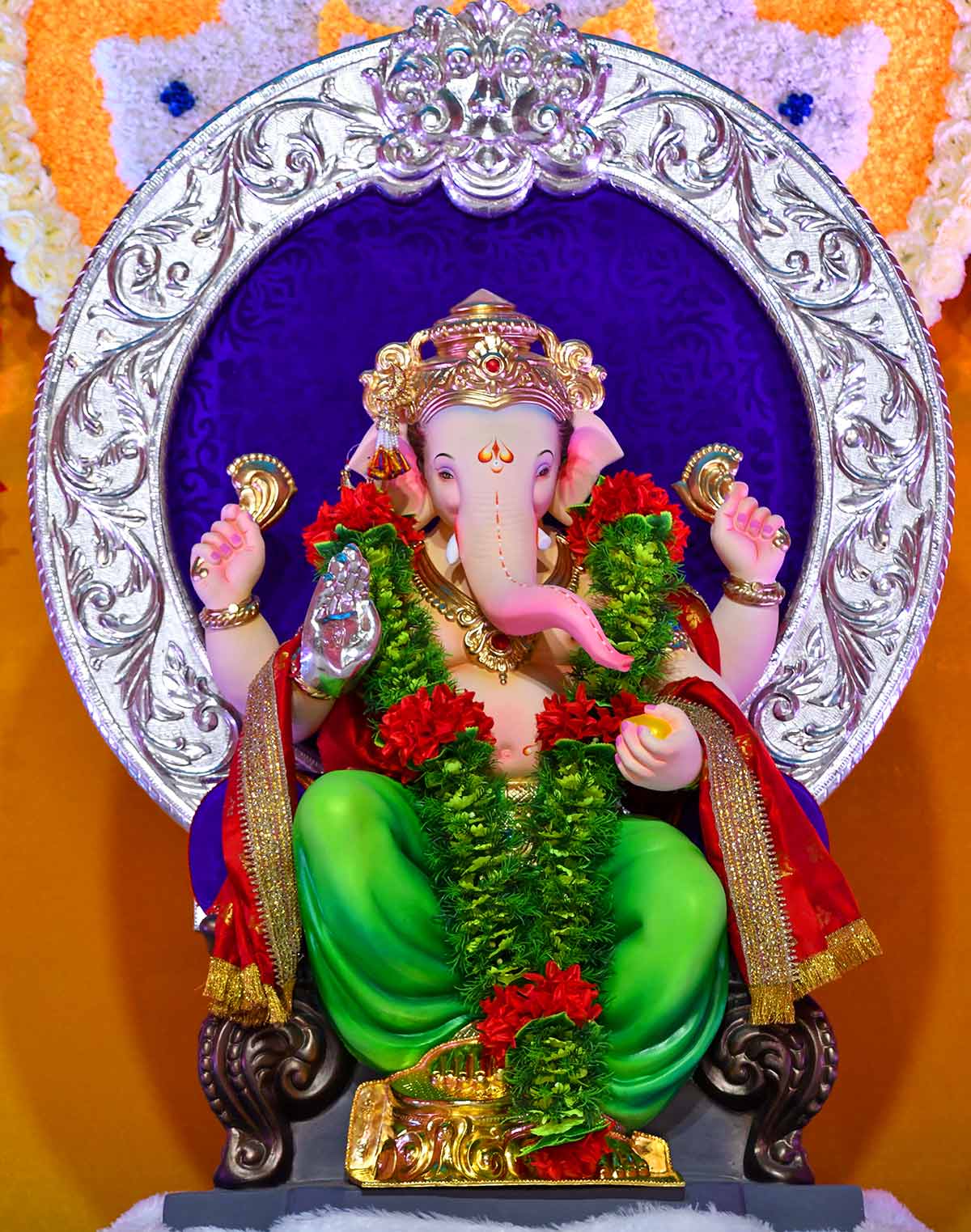 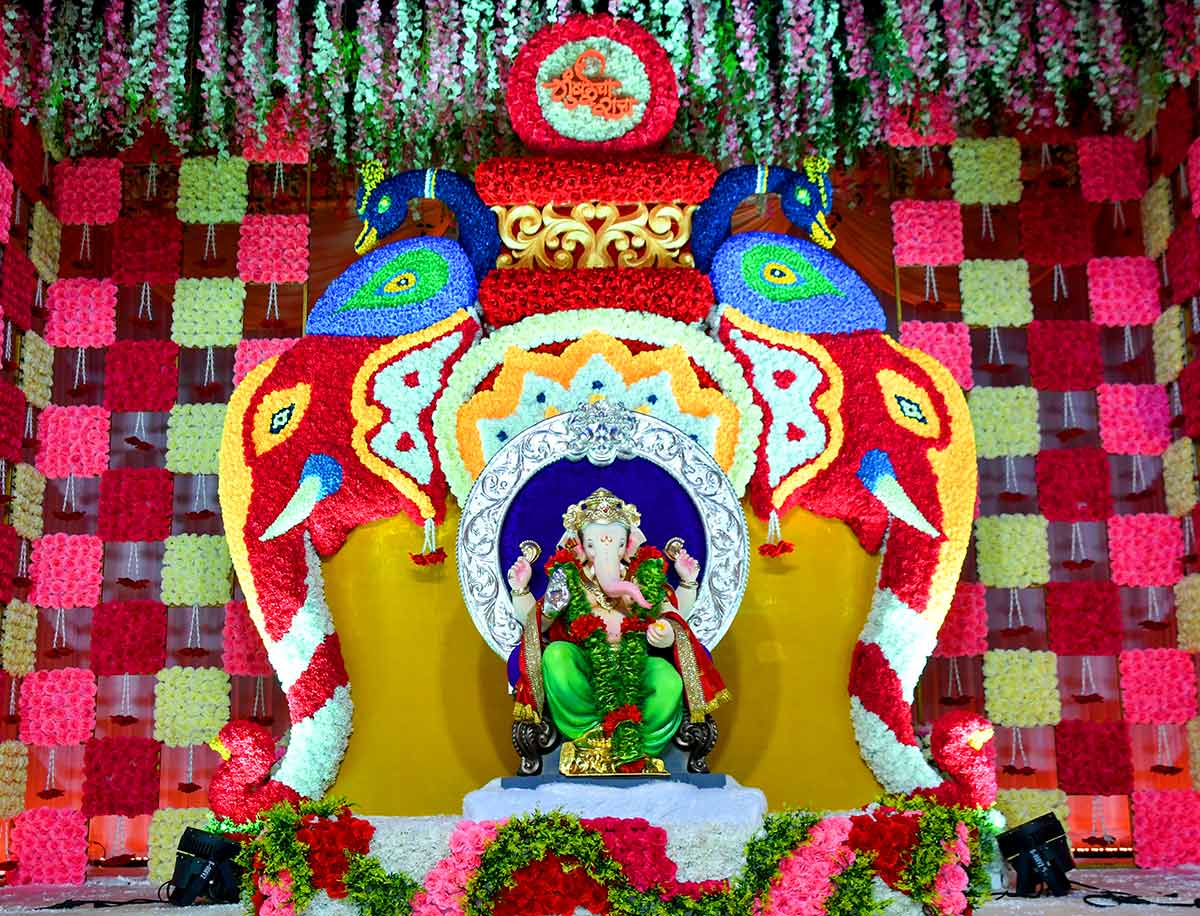 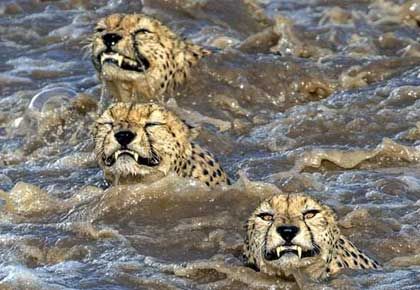