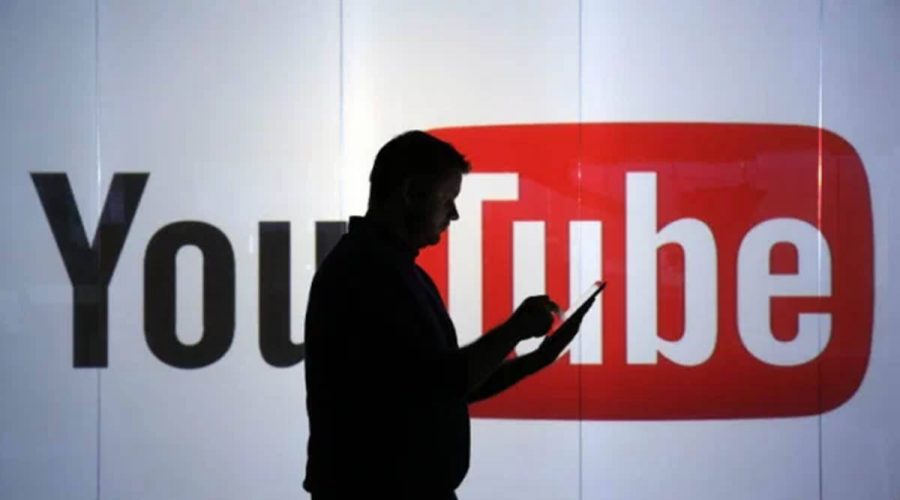 The ad-interim injunction, as was sought by AALL, a subsidiary company of Adani Group, was granted until the next date of hearing – scheduled for January 5. 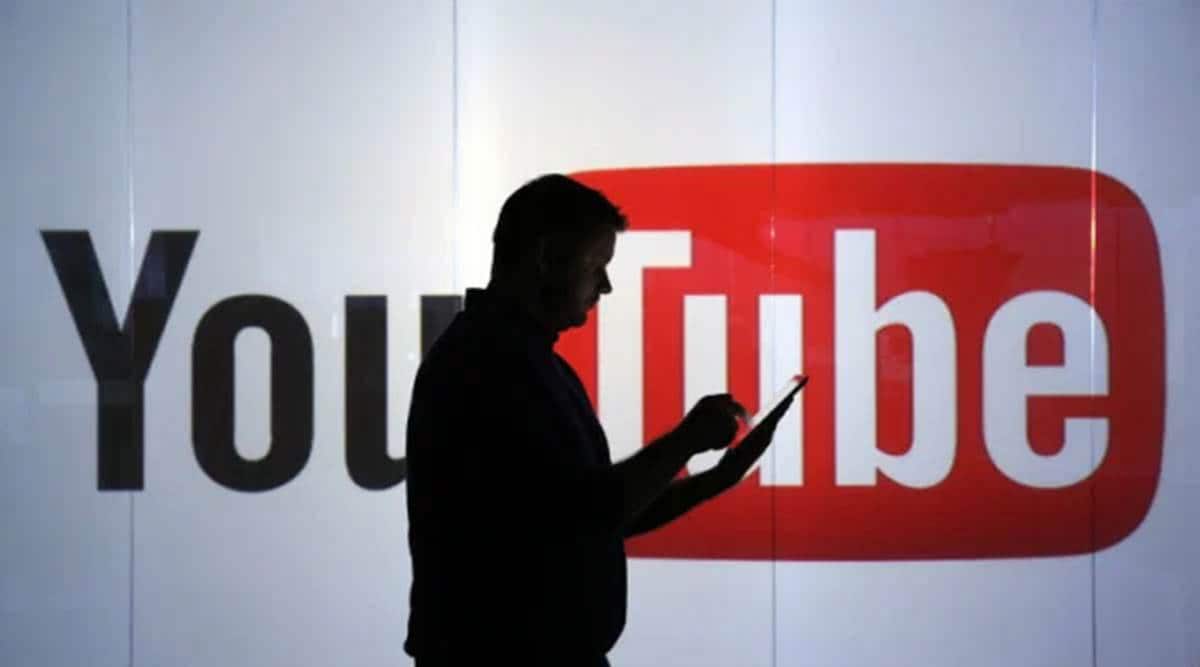 Acting on a civil suit moved by Adani Agri Logistics (Panipat) Private Limited (AALL) against Mumbai resident Vinay Dubey, seeking damages to the tune of Rs 5 crore for allegedly circulating a defamatory video against the company, an Ahmedabad city civil court has restrained Dubey and the YouTube channel concerned from reporting and circulating “any defamatory story, article, video and tweets” concerning AALL-Panipat and Adani Group.

The ad-interim injunction, as was sought by AALL, a subsidiary company of Adani Group, was granted until the next date of hearing – scheduled for January 5.

In its December 28 order, the civil court directed that “the defendant (Dubey) as well as his agents, representatives are required to be restrained from stating, publishing, issuing circulating, distributing, carrying out reports or articles…any defamatory story, article, video and tweets concerning the plaintiff company and Adani group…”

Chamber judge at Ahmedabad city civil court Chirayu Adhyaru stated in the order, “…if we peruse statements made in the video…in my opinion, it is disrespectful, derogatory or insulting remarks to the Hon’ble Prime Minister as well as the plaintiff company… such statements also do not appear to be based on actual happenings but with a view to achieve sensationalism and publication of news they have been made.”

AALL-Panipat, through its authorised signatory Vipul Pramodrai Uchat, had filed a civil suit in December last year “for declaration and permanent injunction along with a decree in the sum of Rs 5 crore towards damages…”

Loktantra TV did not respond to The Indian Express’s email.

In Mumbai, Dubey, 36, said there are 22 complaints against him across the country. Last year, he had spent 14 days behind bars on charges of inciting a crowd of migrant workers to gather outside a railway station in Mumbai in April in a video. Mumbai Police had said his video also played a part in hundreds of migrant workers crowding outside Bandra railway station last year under the assumption that special trains had been planned to take them home. —With Mohamed Thaver in Mumbai