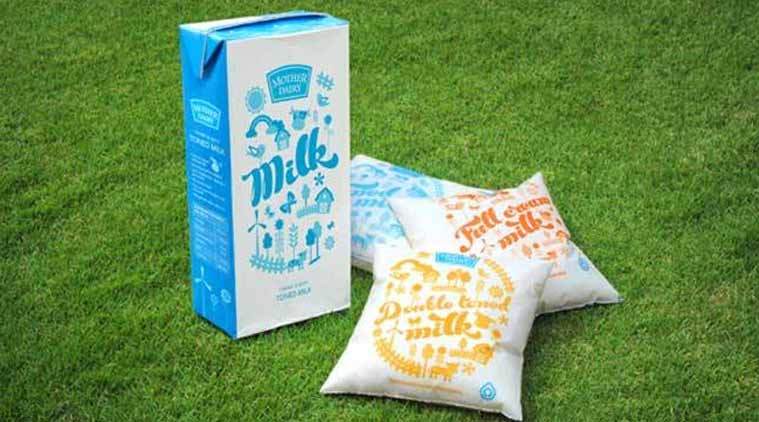 "The 1 litre pack has been increased by Re 1 only and the 500 ml pack by Rs 2 a litre, effectively impacting the consumer by Re 1 per pack," it said in a statement. 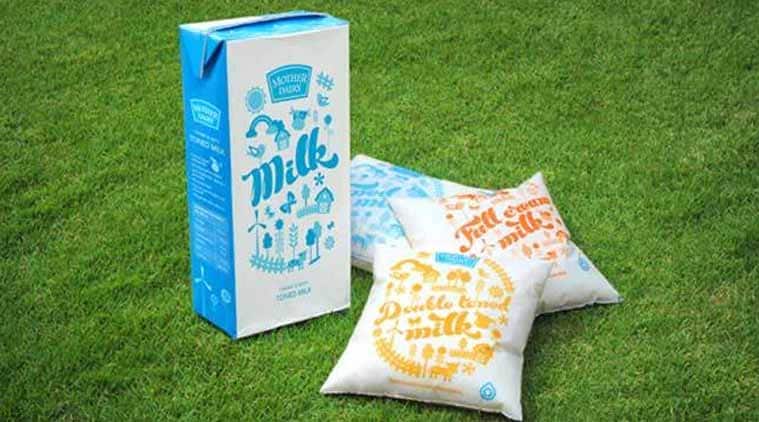 Mother Dairy Friday hiked milk prices by up to Rs 2 per litre effective Saturday as it is paying more to farmers for procurement of milk from farmers due to rising cost of fodder.

“The 1 litre pack has been increased by Re 1 only and the 500 ml pack by Rs 2 a litre, effectively impacting the consumer by Re 1 per pack,” it said in a statement.

The company, which supplies over 30 lakh litres of milk per day in Delhi-NCR (National Capital Region), had increased the price last in March 2017.

“The milk procurement prices have been continuously on the rise for the last 3-4 months due to increase in feed and fodder cost by 15-20 per cent and labour cost etc. However, while paying higher prices to producers by 7-8 per cent compared to the last year, the consumer prices were kept intact,” it said.

Mother Dairy would continue to support the dairy farmers with remunerative prices, which is also the main reason for the price hike. It passes close to 80 per cent of the sales realisation to the farmers.

According to the new rate, full cream milk would cost Rs 53 per litre from Rs 52 now, while half a litre would have a MRP of Rs 27 from Rs 26 earlier. Full cream (Premium) milk would be sold at Rs 55 per litre and half litre at Rs 28.

The rate of toned milk has been increased to Rs 42 from Rs 41 per litre. Half litre pouch would cost Rs 22 from Rs 21 earlier.

The price of 500 ml skimmed milk (Dietz) has been hiked to Rs 21 from Rs 20. In cow milk, there has been no increase in rate for one litre poly pack but the half litre pack would be costlier by Rs 1 at Rs 22.