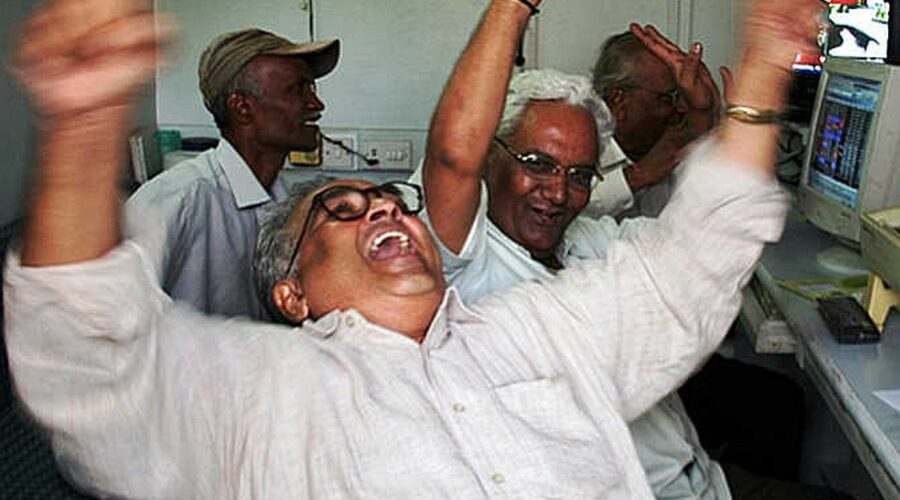 In stock market parlance, “meme stock” was certainly the word of the year. 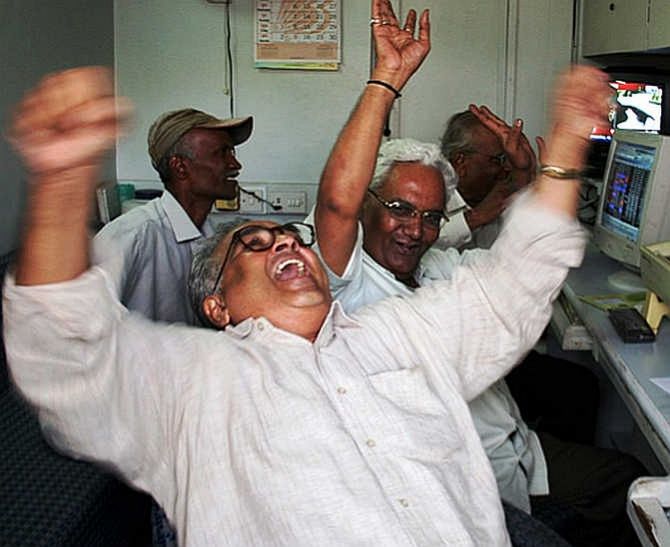 Coined to mean those stocks that gain sudden popularity on the internet with resultant high prices, it was used to derisively describe the behaviour of retail traders globally who entered the market in huge numbers in the two Covid-19 years.

A recent study, “Market Concentration and Retail Participation in India”, by the National Stock Exchange economics team led by their chief economist Tirthankar Patnaik shows unlike these impressions, the retail inves­tors, at least in India, have not performed inconsistently.

They have not chased penny stocks as a sort of gold rush. For years, the market regulator, the Securities and Exchange Board of India, has pushed for larger participation of the retail investors in the market as part of its mandate for financial inclusion. That those investors have suddenly arrived should be no reason for looking at them askance.

Contrary to impressions of splurging in the market for dubious profits, the ticket size of the median retail investor is less than Rs 50,000.

“The vast majority of these traders had only marginal interest in the market, both in terms of their activity, measured by turn­over, and their investment.

This is a very significant statistic when one considers that net investment by the retail segment has soared to Rs 86,000 crore this year from Rs 5,1200 crore in 2020.

It would seem that having been scarred by the mad rush of earlier boom years, most noticeably those of early 2000s, the retail investors have been excited but cautious in putting their money in the market.

The other key takeaway from the retail participation dynamic is that investors have seemingly held on to their investment (see table 2).

Unlike the two giants in the field, DIIs and the FIIs, retail participants, having arrived, have stayed on in the market in the past two years.

So there is no evidence of herd behaviour of rise and ebb in their investments, often the cause of wealth destruction in the stock markets.

Having limited the size of their exposure, retail investors have also restricted their appetite to possibly better quality stocks.

The NSE study has measured this metric through a study of “concentration” in the market.

Concentration refers to the degree to which a market participant’s portfolio is limited in the number of stocks held. Lower the number, higher is the concentration.

The FIIs, for instance, as shown in table 1, have limited their exposure to a far fewer number of stocks available in the market than either the DIIs or the retail investors.

This has been noted by most investment reports for the market. Here, too, it is not a one-way street.

“What is clear, however, is that the bull market of 2020 and 2021 have led to a significant rise in the breadth of all institutional portfolios in the search for alpha.

“FIIs, for instance, invested in more than 300 new companies in 2021,” the report said, even though they have often pulled back to a more limited universe in the short run.

In this universe, how have small investors fared? Not too badly.

Their universe of stocks has been steady.

There is, in fact, a learning experience going on within the retail universe.

The NSE study acknowledges that while the retail investors with the largest number of stocks in their portfolio “do not have the wherewithal to analyse it”, they are making up for it by being cautious otherwise.

In other words, the small investors are trading in the higher value stocks, NSE 100 for example, than in the relatively illiquid scrips.

This indicates a general rise in concentration, the study concludes.

The concentration in top decile stocks was highest in the July to September quarter of 2019 at 80.9 per cent and remained close to 80 per cent levels till the end of first quarter this year.

According to the NSE study, “While retail inflows have been higher this year, the portfolio allocation has been distributed to the rest of the listed universe with slightly lower share in top decile, which is in line with the fall in market concentration.”

Looked at any which way, it is not a bad performance from retail investors, which gives credence to the belief that the markets may be generating steady profits for a larger middle-class population than before.