A fresh consultation, a senior government official said, was felt necessary as there have been “major changes” in the way these virtual and cryptocurrencies operate and are traded. 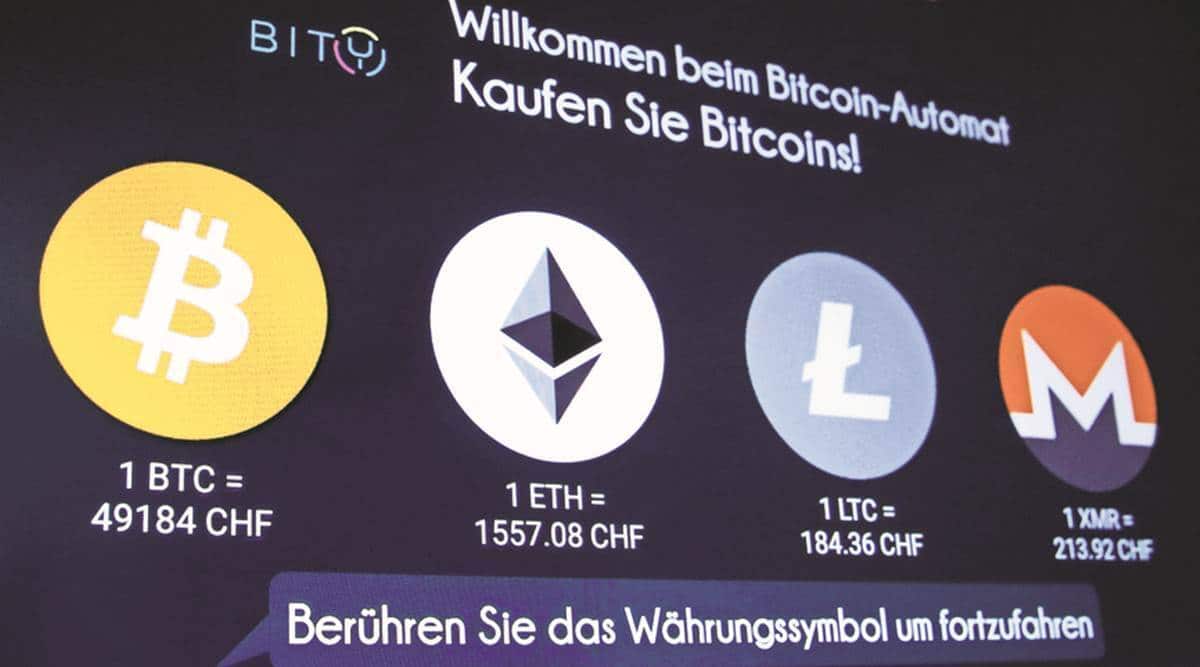 The government plans to consult global and Indian experts and seek “legal opinion at the highest level” before it comes to a final decision on whether to allow the trading and holding of virtual currencies such as bitcoin in some form, sources close to the development said. A fresh consultation, a senior government official said, was felt necessary as there have been “major changes” in the way these virtual and cryptocurrencies operate and are traded.

“Three years ago, it (cryptocurrency) was more a subject of wonder as very little was known. It was banned then. There is a possibility of a more liberal debate on the issue now,” an official said. In 2018, the Reserve Bank of India (RBI) had barred banks from dealing in any and all transactions related to cryptocurrencies, virtual currencies and any such assets. In 2019, a government panel recommended a blanket ban on such assets.

Cryptocurrency exchanges in India had challenged the RBI ban, and had got it overturned from the Supreme Court in 2020. The overturning of the RBI ban prompted rethink on the issue, officials said.

At a media event in March, Finance Minister Nirmala Sitharaman had indicated that the Centre would not “shut off” all options for the virtual currencies operating in India. “My view … is that of course the Supreme Court had commented on cryptocurrency and while the RBI may take a call on official cryptocurrency, but from our side, we are very clear that we are not shutting off all options.”

Blockchain use in govt plans

though virtual currencies are not in use for financial transactions, the IT Ministry is exploring using blockchain technology — on which cryptocurrencies are hosted — for data management.

Though the government has remained on the fence about cryptocurrencies, it has since the beginning backed the usage of blockchain technology in government services. Blockchain is the technology on which cryptocurrencies are hosted. In February, the Ministry of Electronics and Information Technology had released a draft framework for the use of blockchain technology in government services, intending to use it in areas of property and health record keeping, digital certificates, power distribution, and supply chain management.

As per the draft framework, all applications of blockchain technology are likely to be explored by the Centre under the leadership of the IT Ministry. In order to make the technology better suited to the needs of the government and that of India, the national framework had suggested that blockchain could be set up in one of the four architectures: namely public and permission-less, public but with permissions, private and permission-less, and private as well as without any permissions.

The Centre has been trying to explore the possibility of using blockchain for delivery of certain state-run services for some time.

In January, the NITI Aayog too had, through a discussion paper, suggested the use of the distributed ledger technology for delivery of state-run services such as fertiliser subsidy disbursement and educational certificates among others. Virtual and digital currencies such as bitcoin had, however, been kept out of the ambit of the framework then.

“Our banking systems still need have non-repudiation requirements through in-person verification. Therefore this is a challenge to implement technological solutions for such requirements especially for cryptocurrencies,” an official had then said.