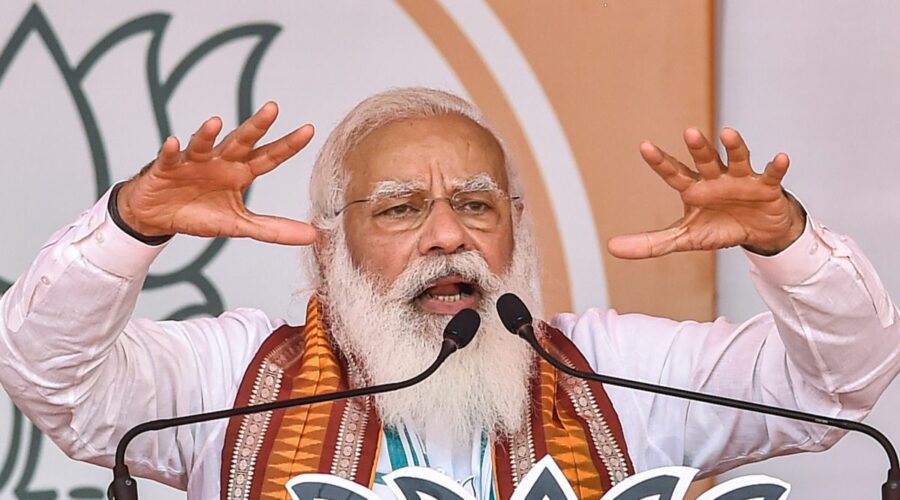 The BJP’s star campaigner could not help even half the number of candidates for whom he campaigned in his aggressive ‘Didi-o-Didi’ style in Bengal, reveals Rediff.com‘s Syed Firdaus Ashraf.

‘I have never before seen such a huge crowd. I am seeing it for the first time,’ thundered Narendra Damodardas Modi at an election rally in Asansol, West Bengal.

‘Wherever I see from stage, I see only people in front of me. Kya kamaal kar diya aap logo ne,’ Modi, the Bharatiya Janata party’s lead campaigner for Bengal’s assembly election, declared..

Modi’s remarks came under severe scrutiny on social media and in the international media as many felt that it was not right for the prime minister of India to brag about the swelling crowds at his rallies amid the surging COVID-19 crisis.

The crowd turnout was so large that many felt that the Modi magic would vanquish Mamata Banerjee and her All India Trinamool Congress.

The voters of Asansol Uttar, where Modi boasted about the huge crowds, voted for the TMC candidate.

The only consolation prize that Modi’s rally served was the BJP won Asansol Dakshin with Agnimitra Paul defeating Sayani Ghosh of TMC by 4,487 votes.

On April 3, Modi went to Tarakeshwar to address a rally for Swapan Dasgupta who days earlier had resigned from the Rajya Sabha to contest the Bengal assembly election.

Dasgupta — who was mentioned as a likely chief minister if the BJP won Bengal — was confident about his election victory.

In Howrah had Modi spoken about double engine growth at his rally.

‘I request all young sons and daughters to help spread the word of ‘asol poriborton‘ (real change) to their families and neighbours,’ Modi said.

The result? All three seats — Howrah Uttar, Howrah Madhya and Howrah Dakshin — went to the TMC.

Check out the strike rate of Modi’s rallies.

Of the 33 seats where Modi campaigned, the BJP could win only 15 seats. Modi could not help even half the number of candidates for whom he campaigned in his aggressive ‘Didi-o-Didi’ style.

And if you add Birbhum district where Modi addressed just one rally, and in which an additional 11 assembly seats fall, the BJP won a lonely seat, Dubrajpur (SC).

And, in the six assembly constituencies of Bankura, Cooch Behar (Dakshin), Kalyani, Asansol (Dakshin), Gangarampur and Murshidabad, where Modi addressed rallies, the BJP candidates won by less than 5,000 votes. 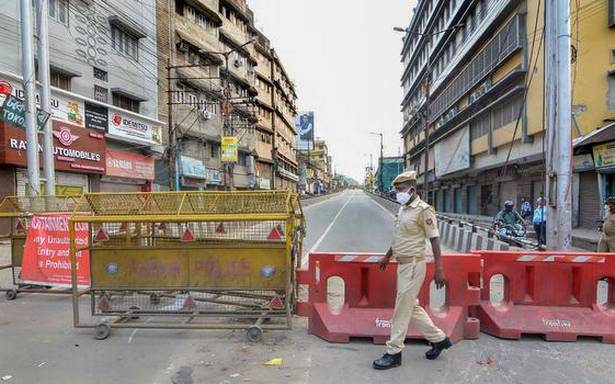