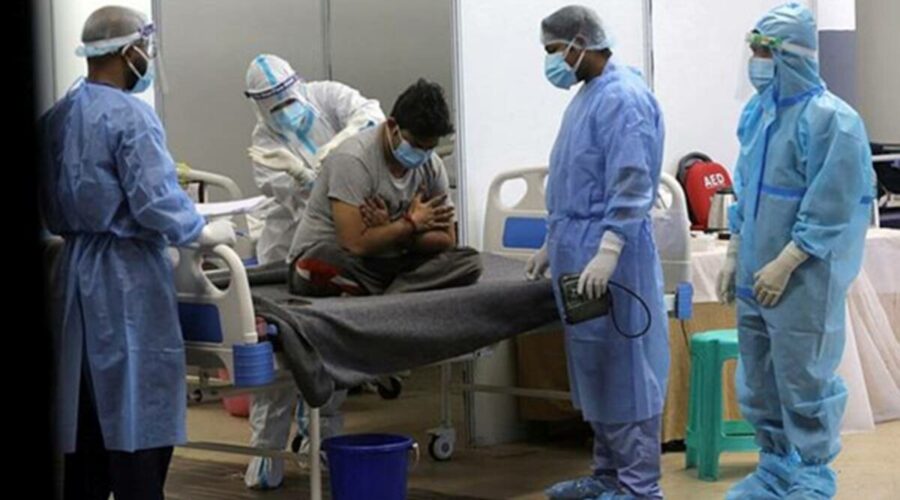 On Monday, more than 500 inmates of the Thutak Nunpuitu Team, a de-addiction centre and orphanage in the outskirts of Aizawl, tested positive, resulting in the state’s highest single day rise in Covid cases (662) since the pandemic began in 2020. An outbreak centered at an orphanage and de-addiction centre in Aizawl has contributed to a significant rise in Covid-19 numbers in the hill state of Mizoram.

On Monday, more than 500 inmates of the Thutak Nunpuitu Team, a de-addiction centre and orphanage in the outskirts of Aizawl, tested positive, resulting in the state’s highest single day rise in Covid cases (662) since the pandemic began in 2020.

Following the detection, the complex was segregated as a containment zone by the district administration. Mizoram Chief Minister Zoramthanga has sanctioned Rs 3,00,000 from the Chief Minister’s Covid Relief Fund as an immediate relief measure to the centre.

Set up in 1988, the Thutak Nunpuitu Team caters to patients with drug addiction and mental health disorders along with a shelter home for orphans.

“We have children as young as five and adults who are over 70,” said Malsawma , Secretary General, Thutak Nunpuitu Team, adding, “About a hundred children have tested positive — but luckily most cases are mild. So things seem to be under control now.”

He said that the root of the outbreak could possibly be traced to a number of new inmates. “They tested negative on the RAT when they were admitted but those results were not accurate,” he said.

However, Dr Pachuau said that the origin of the outbreak was not clear. “Some of the board members were of the opinion that the infection could have been brought by recently admitted inmates, however, this assumption could not be established with certainty,” he said, adding that the authorities were closely monitoring the situation.

Mizoram has been under lockdown-like restrictions since early April.

“There are certain relaxations for economic activities but it is more or less like a lockdown,” Dr Pachuau said, adding that the state could not afford to put its guard down, especially since the Delta variant was reported last week.

“We have been reporting 250-300 cases a day on an average,” he said, adding that several people, under isolation at homes were not following Covid appropriate behaviour. “So it has been difficult to monitor. People continue to mingle with their neighbours,” he further added.

The state currently has 3,946 active cases.