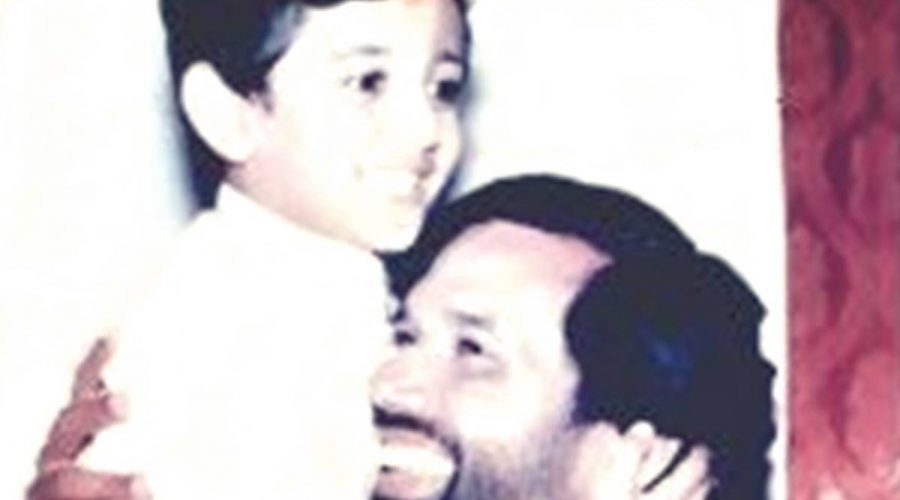 Ram Vilas Paswan, the Union Minister of Food and Public Distribution, passed away Thursday following complications after a heart surgery at a hospital in the national capital. 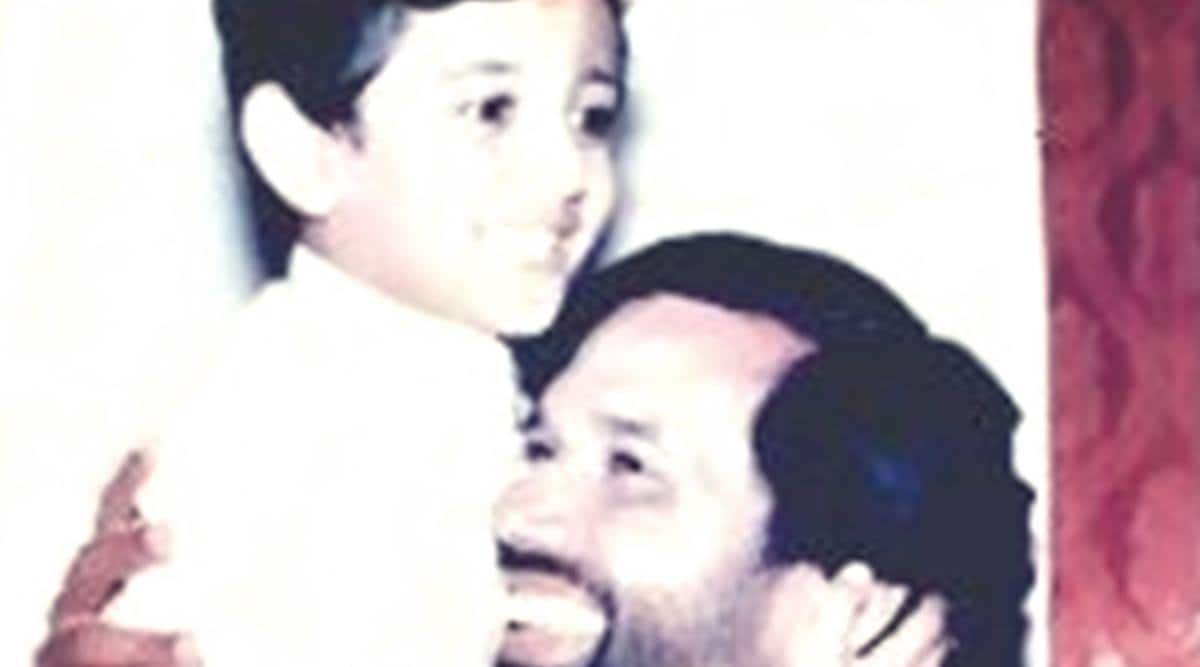 “Papa… you are no more in this world but I know you are always with me wherever you are. Miss you Papa…”

These were the words with which Lok Janshakti Party leader Chirag Paswan announced the demise of his father Ram Vilas Paswan. Paswan passed away Thursday following complications after a heart surgery at a hospital in the national capital.

A Dalit leader from Bihar, Paswan was an eight-time Lok Sabha MP who served as a Union Minister under five prime ministers. His party has been a member of all national coalitions. Whoever LJP was in alliance with, Paswan took pride in introducing himself as a socialist and secular politician.

His death comes weeks before Bihar goes to Assembly polls, in which the LJP, under Chirag Paswan’s leadership, is fighting separately this time — and not as part of the ruling JD(U)-BJP alliance.

However, the party, while attacking Chief Minister Nitish Kumar, has taken pains to reiterate that its alliance with the BJP at the Centre was “firm”, that its MLAs would back the BJP in a post-poll scenario, and that the split for the Bihar polls was due to “ideological differences” with the JD(U).