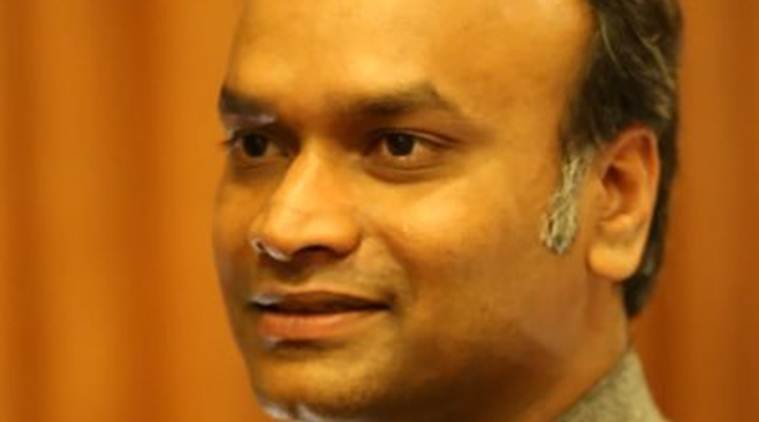 Priyank Kharge is son of veteran Congress leader Mallikarjun Kharge and an MLA from Karnataka’s Chittapur. Hours after Amit Shah took charge as the new Union Home Minister, Priyank Kharge, son of veteran Congress leader Mallikarjun Kharge, took a swipe at Shah claiming that the Ministry of Home Affairs should now be renamed as the ‘Ministry of Providing Clean Chits’.

Kharge, an MLA from Karnataka’s Chittapur, tweeted: “Now that we have a new Home Minister, I think it is better to rename the Ministry of Home Affairs as Ministry of Providing Clean Chits.”

The 54-year-old BJP leader, who is making his Lok Sabha debut, took charge of the office of the Ministry of Home Affairs from Rajnath Singh who has been allotted the portfolio of Defence Ministry. Shah and Rajnath were among 57 members selected to the new council of ministers and were sworn in along with Prime Minister Narendra Modi on May 23. 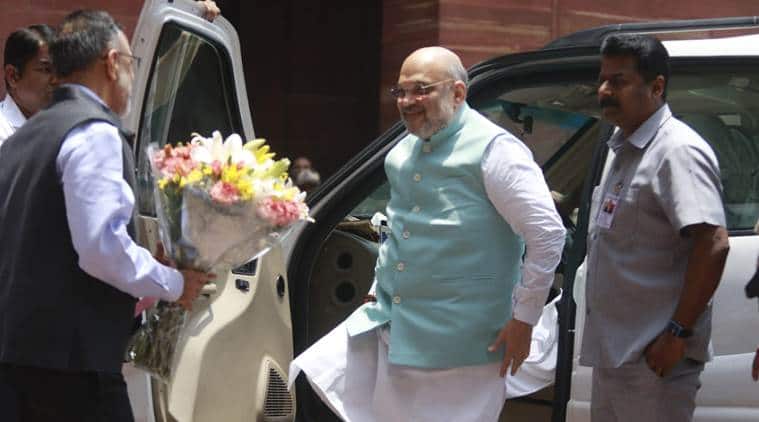 Amit Shah — as party president, has been instrumental in BJP’s thumping victory in the recently concluded Lok Sabha elections where the saffron party secured 303 of the 542 seats.