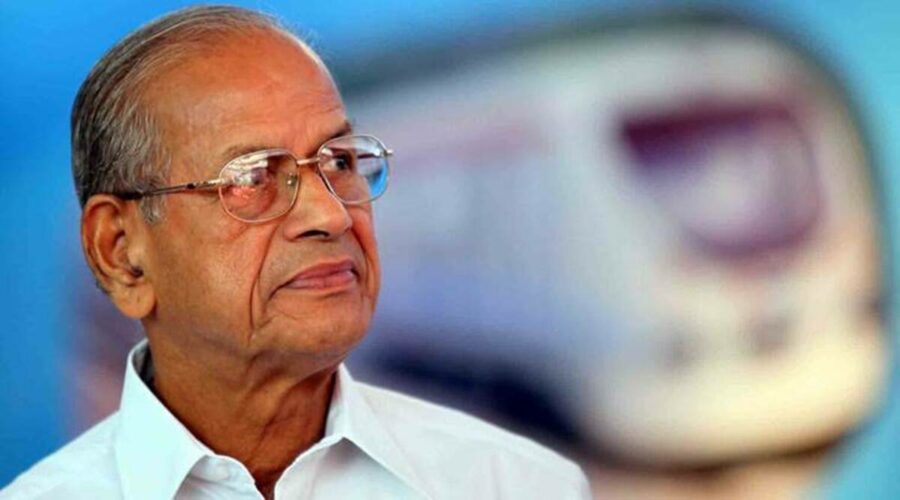 Sreedharan, who recently entered politics and joined the BJP, told reporters here the Left government in the state had hurt the sentiments of many people by their action. 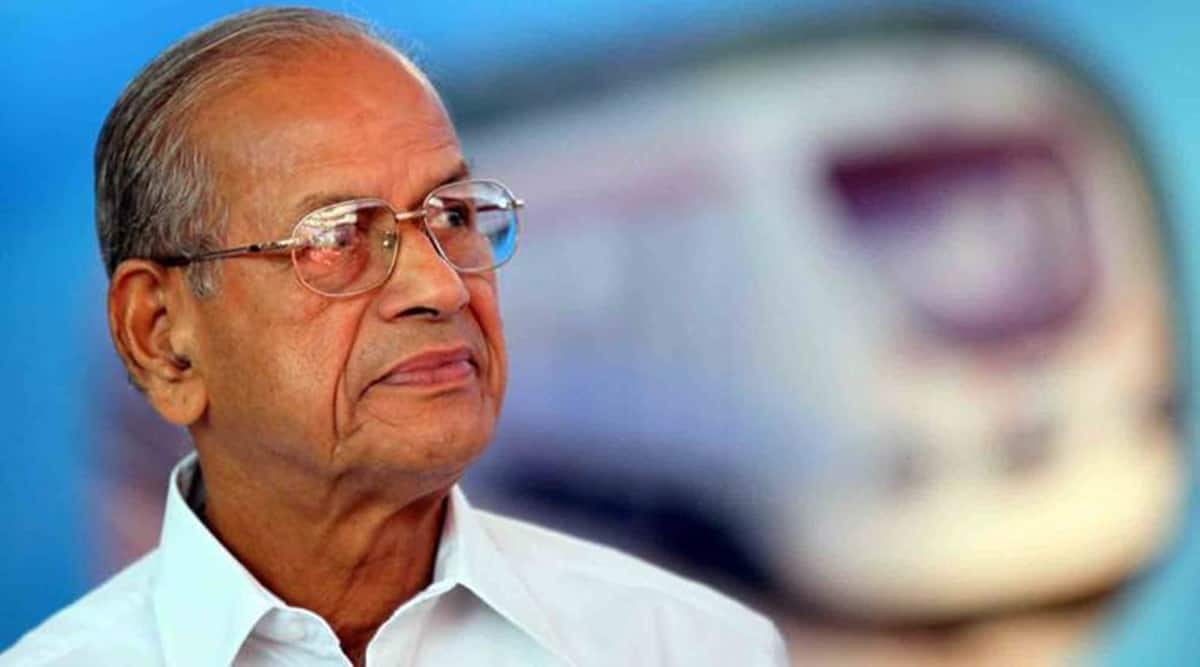 ‘Metroman’ E Sreedharan on Friday questioned Kerala Devaswom Minister Kadakampally Surendran virtually expressing regret over the entry of women in the traditionally barred age group into the Sabarimala shrine, saying there was no point in ‘shedding tears’ after everything is over.

Sreedharan, who recently entered politics and joined the BJP, told reporters here the Left government in the state had hurt the sentiments of many people by their action.

Surendran had on Thursday virtually expressed regret for the incidents that had rocked the Ayyappa temple at Sabarimala in 2018 over the women entry issue and said it had “pained him” and “should never have happened”.

“What’s the point of shedding tears after everything is over. We don’t know whether it is genuine or not. They deliberately took two women to the shrine with police escort. And one woman was not even a Hindu. Now they say it was a mistake. They have hurt the sentiments of many people,” Sreedharan said.

The Supreme Court had on September 28, 2018, allowed women in the previously barred age group of 10-50 to enter the hilltop shrine and the Left government’s decision to implement the verdict triggered protests by large number of devotees, the BJP and right wing outfits.

Months after the apex court ruling, two women, in their 40s– Bindu Ammini and Kanakadurga-, had entered the Ayyappa temple in January 2019 and offered prayers scripting history.

Sreedharan said he expected the BJP to field him from Palakkad in the April 6 Assembly elections.

The technocrat, credited with implementing large scale infrastructure projects including the Metro Rail, vowed to make Palakkad the best city in the state within two years if he was chosen.

“The official notification as the candidate for the Palakkad constituency is not out yet. I am yet to study the requirements of Palakkad but in general, within two years, the aim is to make Palakkad the best city in the state and within three to four years the best city in the country,” Sreedharan, who visited the BJP office here said.