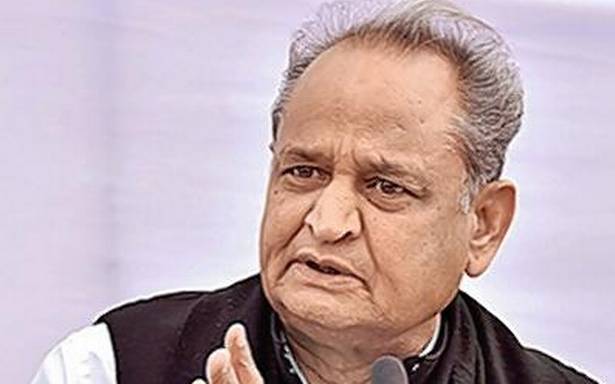 Rajasthan government announces scholarship for them

Meritorious students from Rajasthan are set to study in the top 50 academic institutions of the world, including Oxford, Harvard and Stanford Universities, with a first-of-its-kind scholarship announced by the State government. Two hundred students will go abroad on the scholarship, starting from the current academic session.

The Rajiv Gandhi scholarship for academic excellence will provide an annual maintenance allowance of ₹10 lakh and bear the entire cost of studies, including the tuition fee, visa fee and travel fare for the students. 30% of the scholarship awards will be given to girl students.

Minister of State for Higher Education Bhanwar Singh Bhati said here on Saturday that the subjects related to humanities would be considered for the scholarship at the graduation level, while the bursary would be available for the subjects such as management, business administration, pure science, public health and law at the masters level and for doctorate and post-doctoral research.

The scholarship will be given to only those students who have already secured admission in the 50 prescribed universities. The students of engineering, medicine and applied science will be considered for the scholarship if the seats remain vacant following the selection of candidates for other subjects.

Chief Minister Ashok Gehlot had announced the launch of scholarship scheme, named after former Prime Minister Rajiv Gandhi, on his birth anniversary on August 20. The Higher Education Department has framed the rules for scholarship to implement it in the current academic session and invited applications from October 22.

Mr. Bhati said though the State government would give preference to the students from the families whose annual income did not exceed ₹8 lakh, other candidates would also be considered if the seats were not filled within the given period. Besides, only one student from a family will be eligible to receive the scholarship.