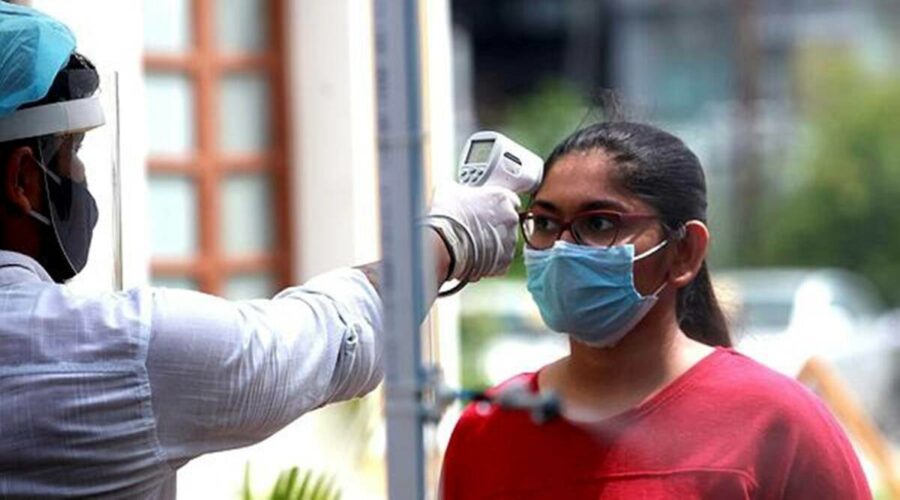 On May 6, the High Court had directed the state government to stop the entry of those coming to Goa without a Covid-19 negative report from a test taken not more than 72 hours prior. The High Court of Bombay at Goa on Tuesday refused to waive the mandatory Covid-negative certificate requirement for workers who travel to the state every day and residents returning to the state.

Responding to applications by the state government seeking an exemption for these two groups from the court’s May 6 interim order, a bench of Justices M S Sonak and M S Jawalkar said: “the applications (by the Goa government) do not refer to the current positivity rate, number of deaths, and other such statistics depicting the sorry state in which we are presently. The applications do not refer to the threat of a third wave, which haunts the people of this state, already battered by the severe onslaught of the second wave.”

On May 6, the High Court had directed the state government to stop the entry of those coming to Goa without a Covid-19 negative report from a test taken not more than 72 hours prior.

“Here, almost 2,000 deaths have been reported since the epidemic raised its ugly head in March 2020, out of which, almost 1,000 deaths took place in the last 10 days or thereabouts. The position of the State-run medical facility i.e. GMHC [Goa Medical College and Hospital] was too horrendous to recall, particularly, in the context of overstretched demand on medical infrastructure, oxygen, and even the medical and paramedical staff,” the bench said on Tuesday.

During the hearing, advocate general Devidas Pangam urged the court to allow the state government to let in workers who travel from neighbouring states each day — 1,992 people from Karnataka and 3,443 from Maharashtra.

He contended that the requirement of a Covid-19 negative test report taken not more than 72 hours prior to entry was making it difficult for these workers and affecting the state’s economy as well as industrial operations.

Asking the court to waive the condition for these groups, Pangam said, “We should allow the system to work.”

Justice Sonak, however, said, “We have found that the system was not working, that is why this mess. I don’t think we have stopped any systems from working.”

The state government’s application was filed in a PIL filed by activists Armando Gonsalves and Shruti Chaturvedi that had sought restrictions on entry into Goa, among other reliefs. Their lawyer Akash Rebello with lawyers Rui Gomes Pereira and Varun Bhandanker suggested that the government’s reasons for seeking relaxations on testing were for promoting tourism and were “akin to colourable exercise of power”. The court, however, noted that the government had not sought any waivers for tourists.

“…we must record that the State, right from the beginning, was resisting the restriction of requiring persons to possess a COVID-19 negative certificate for entry into the State of Goa.,” the judges noted in their 15-page order.

The bench observed, “Seeking waiver in respect of residents of Goa or persons coming for work into Goa overlooks the unfortunate fact that the coronavirus makes no distinction between the residents of Goa or persons entering for work into Goa and the other persons left out from these groups. The sole object for directing the restriction in the first place was to resist the spread of the epidemic and to reduce the spiralling positivity rate.”

Dismissing the government’s applications, the court said that the government could come up with a protocol for allowing the entry of its workforce with safeguards in place and approach the court with a fresh application seeking a variation of its order with regard to the workforce.

05/19/2021 India Comments Off on Medical infra will collapse if no curbs on Goa entry: High Court
India