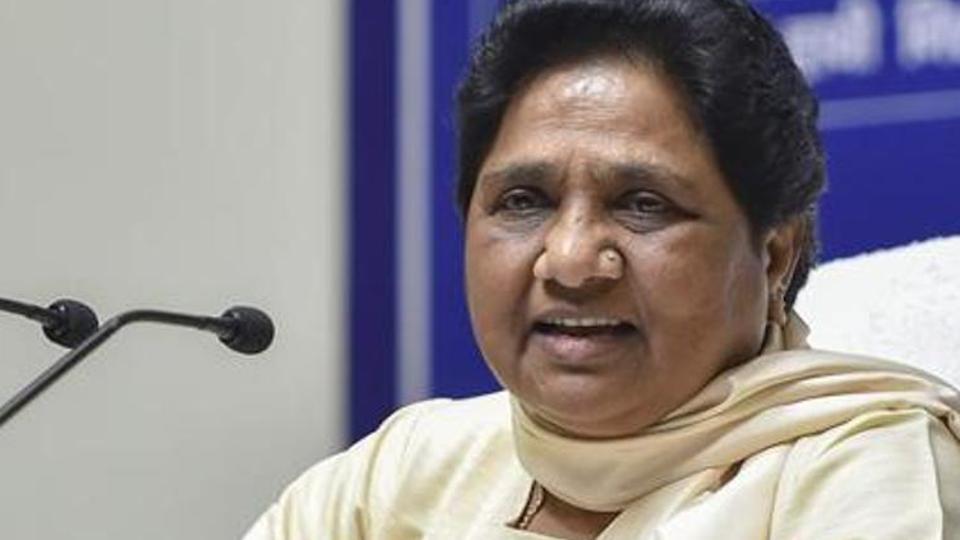 The BSP chief has removed the coordinators of Uttarakhand, Bihar, Jharkhand, Rajasthan, Gujarat and Odisha.

She has also removed the state chiefs of Delhi and Madhya Pradesh. The BSP did not win any seat in these states. Mayawati will take a decision on continuing the alliance with Samajwadi Party (SP) and Rashtriya Lok Dal (RLD) in a meeting with zonal coordinators, district presidents, office bearers, MPs and senior party leaders in New Delhi on Monday, a party leader said.

The BSP chief has been camping in Delhi since May 25, reviewing the performance of the party in the recently concluded Lok Sabha election.

Today, she will review the performance of the party in Uttar Pradesh where the BSP contested the Lok Sabha election in alliance with the SP and the RLD. The alliance managed to secure victory in 15 seats — the BSP won 10 and the SP five.

Mayawati examined a detailed report from the zonal coordinators on the votes polled by the alliance in the 80 Lok Sabha constituencies, transfer of BSP-SP-RLD votes among the alliance candidates, campaigning by alliance leaders and functioning of the booth committees.

Before leaving for Delhi on May 25, Mayawati had said the alliance with the SP and the RLD will continue. Mayawati plans to discuss the matter with the zonal coordinators who were handling the party campaign across the state, the BSP leader said.

The BSP performed well in the 2019 Lok Sabha election in comparison to the 2014 Lok Sabha polls when it failed to win a single seat.