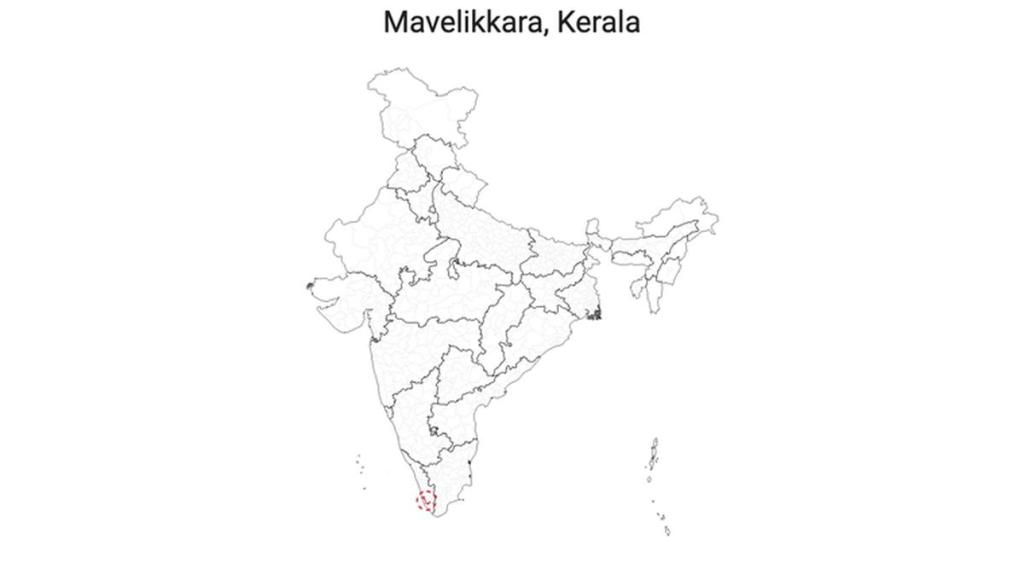 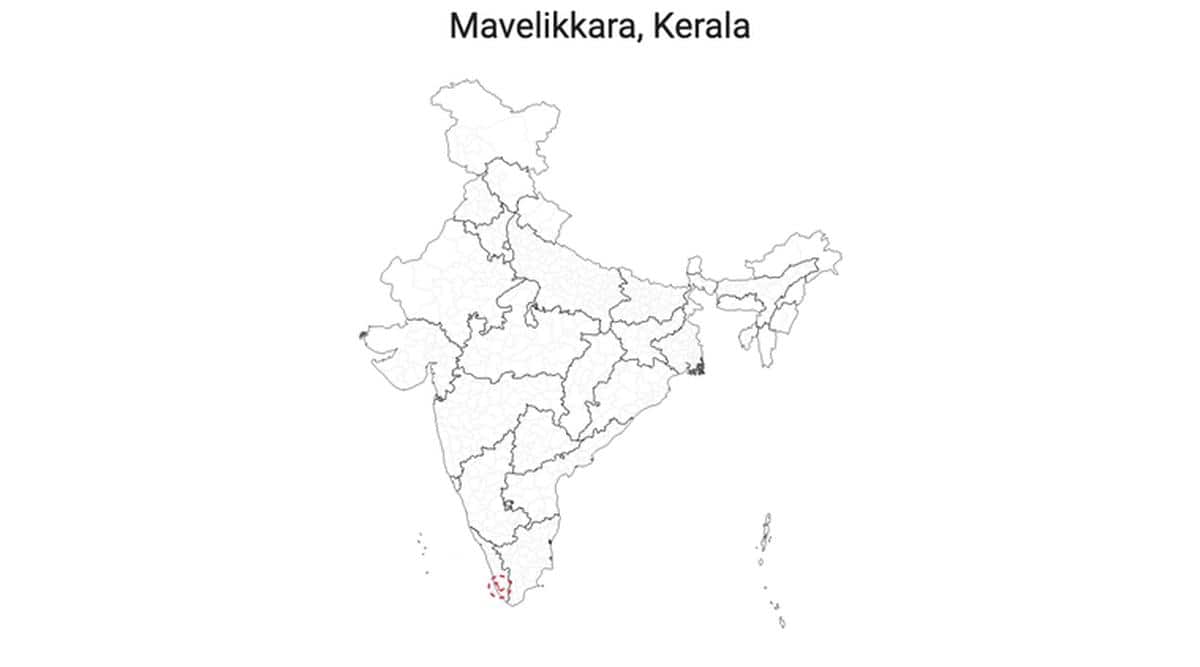 Kerala had registered 73.97 % voting in 2014 general elections. With a vote share of 43.86 %, Indian National Congress had topped the results tally with 8 seats, followed by Communist Party of India (Marxist) (5 seats) and Indian Union Muslim League (2 seats).