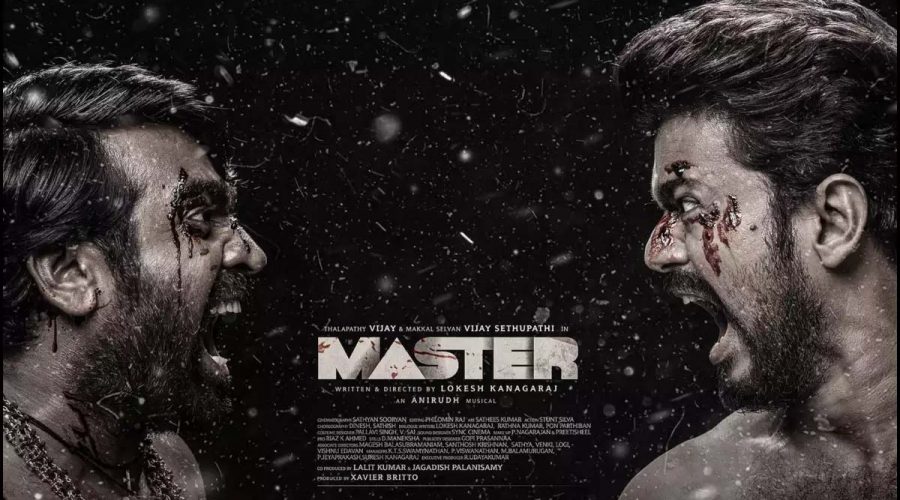 Thalapathy Vijay and Vijay Sethupathi starrer Master  was one of the much awaited movie of south Indian film Industry. The action drama Master has finally hit the theatres today and  is receiving positive response by the movie lovers. We have already reported that even before its actual release, a few scenes from  Master film leaked online.

It led to a outrage on Twitter with  the fans demanded immediate arrest of those involved in the leak. Now according to the latest update,  the insider person who has been behind this dubious act has finally been nabbed and he is none other than an employee at the Sony Digital Company. Now the company is planning legal action against  that person who leaked the film Master scenes.

The sources say that a copy of the film Master  was given to a digital company to transfer abroad. But a person working in that company had stolen a copy of a film and leaked it on the internet.

Meanwhile,  Vijay fans and the movie lovers from the South Indian cinema industry came in support of the ‘Master‘ team and requested everyone to support.  Master is produced by Xavier Britto under XB Film Creators,  and also has Andrea Jeremiah, Malavika Mohanan, Shanthanu Bhagyaraj and Arjun Das in crucial roles.