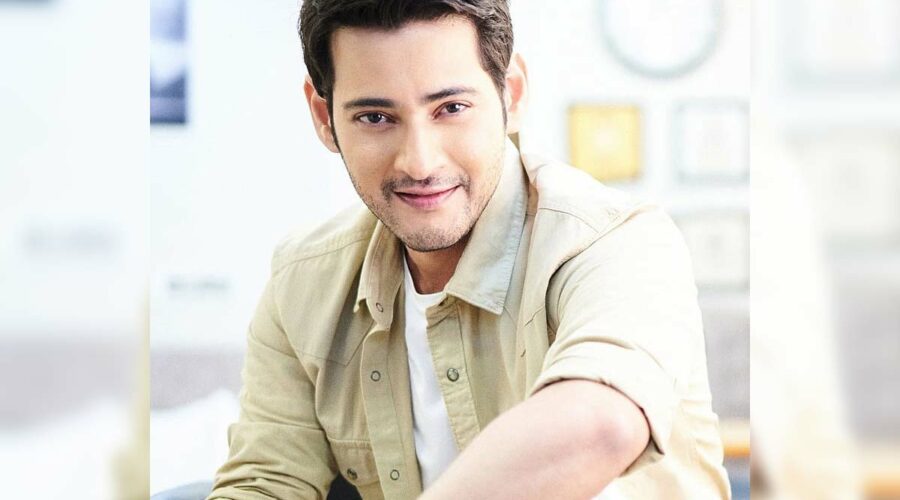 Boyapati Srinu is known for his violent action sequences and his success in the masala genre. He made his directorial debut with Bhadra, which starred Mass Maharaja Ravi Teja, Meera Jasmine, and Prakash Raj. Tulasi was his second movie. In 2010, his third release was Simha, in which  Nandamuri Balakrishna played the dual role and it also had Nayantara and Sneha Ullal.

Mahesh Babu is a big star in the south and it is every director’s dream to work with him.  Recently during an interview, Boyapati  Srinu revealed that he wanted to direct Mahesh Babu for the longest time and if he gets a chance in the future, he will direct  Bharat Ane Nenu star.

If Mahesh  Babu agrees to do a film with mass director it will be interesting to see how the director will showcase Mahesh.  On the otherside, currently Mahesh Babu is sharing the screen space with national award winning actress Keerthy Suresh in Sarkaru Vaari Paata which is helmed by Parasuram.