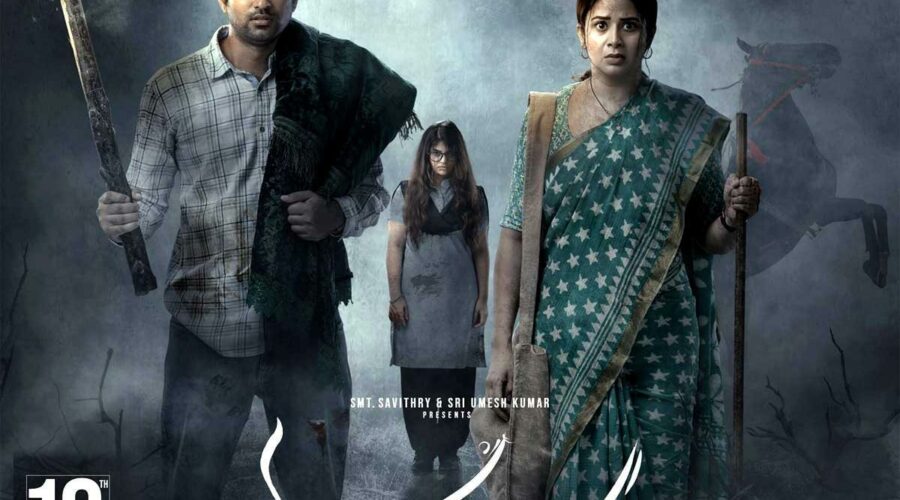 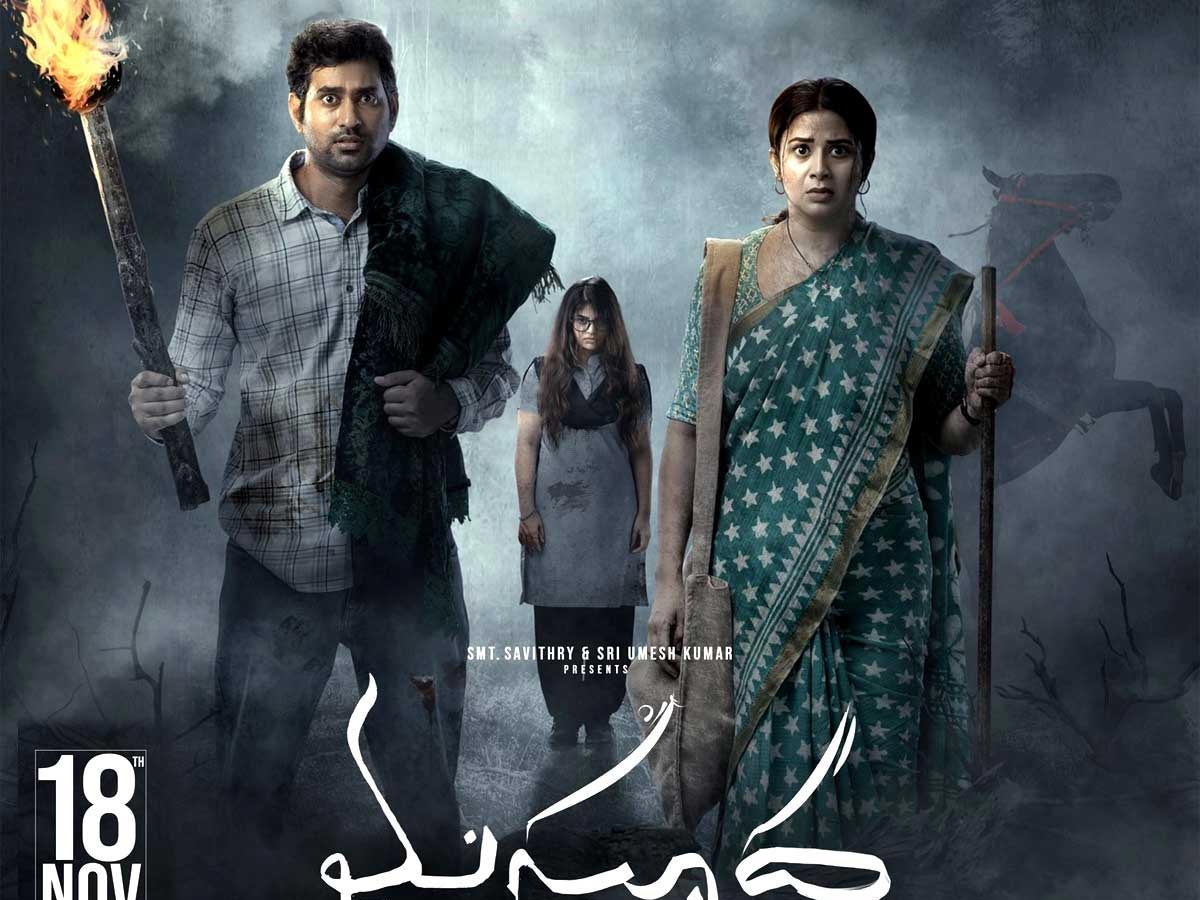 Masooda Box office collections: Sangitha, Subhaleka Sudhakar, Thiruveer, Kavya Kalyanram, Akhila Ram, Bandhavi Sridhar and others starrer Masooda was released last Friday  and received the mixed response by the movie lovers and critics. The horror  thriller drama is helmed   by Sai Kiran, funded by  Rahul Yadav Nakka whereas it has the music by Prashanth R Vihari.  Dil Raju released this movie in Telugu states. According to the latest report, Masooda has earned $67,544 from the USA in 5 days. An industry tracker confirmed the same by sharing the collections figures of Masooda on Twitter.

Sangitha, Thiruveer, Kavya Kalyanram  starrer Masooda is all about the story of  Neelam , a single mother who leads a struggling life with her daughter Naziya. The mother and daughter maintain a good relationship with their neighbour Gopi Krishna  who is a software employee.  One night, Neelam finds herself banging his door. Nazia starts behaving peculiarly which leaves Neelam and Gopi in shock.  Gopi tells Neelam that her daughter is possessed and needs the help of exorcists.

Currently Masooda is running successfully at the box office and is doing decent collection.