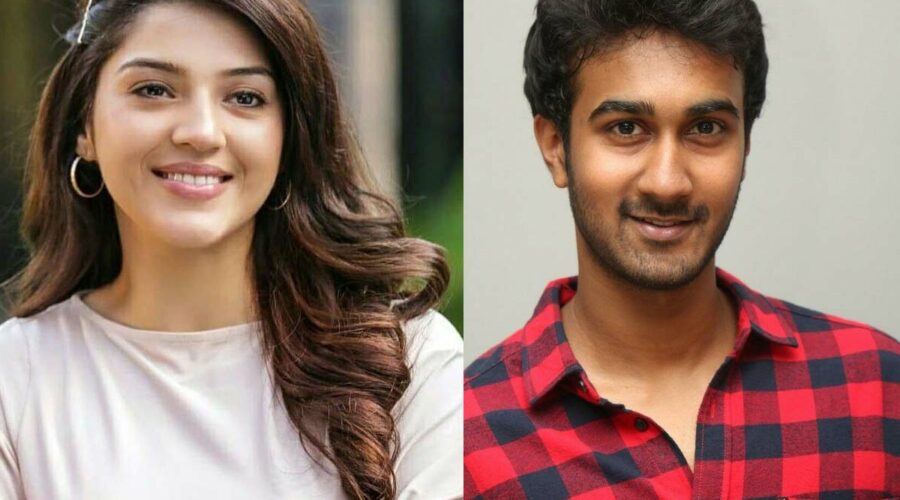 Maruthi Dasari  is well known for directing low budget films like Ee Rojullo and Bus Stop. He is associated with Maruthi Talkies, a film production house in Telugu Film Industry. He started his career as a co-producer for the film Premisthe, A Film by Aravind and as a director his previous offering was Prati Roju Pandage,  produced by Bunny Vas under UV Creations and GA2 Pictures with  mega hero Sai Dharam Tej, bubbly actress Rashi Khanna, Sathyaraj and Rao Ramesh in lead roles.

Now according to the latest report, Maruthi Dsari has decided to make a movie with the young actor Santosh Sobhan and the upcoming untitled drama will have Mehreen Kaur Pirzada in the female lead role.

Santosh Sobhan is currently on the ninth cloud as his previous offering Ek Mini Katha received a lot of applause by the movie lovers and the critics on its release date. Now Santosh Sobhan is going to team up with Maruthi Dasari for a film which will have Mehreen Kaur Pirzada.

The sources say that Maruthi has written a script during the lockdown period and he is planning to wrap up the shoot of this movie in just 30 days.  The pre production work has been started and soon the shoot will commence in the Aluminum factory in Hyderabad following all COVID-19 protocols.