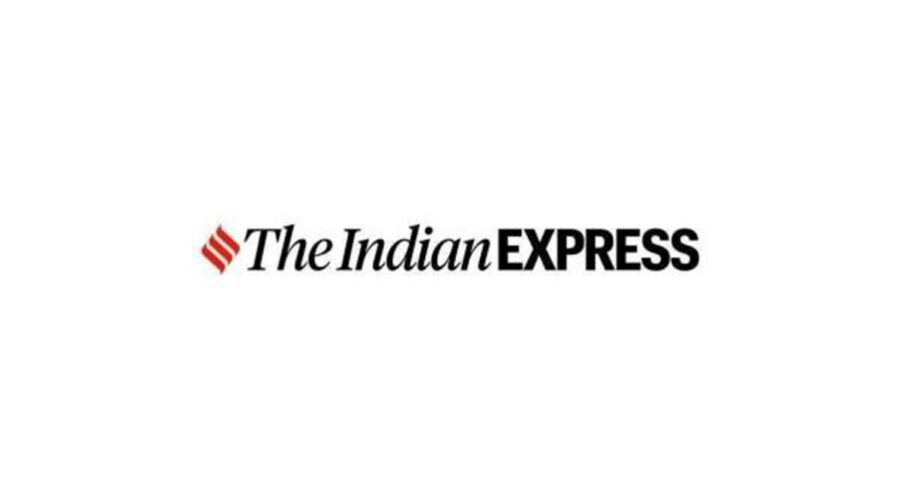 On November 2, the National Commission for Protection of Child Rights (NCPCR) had issued a notice to the NCERT, seeking its comments on a complaint, which an organisation called Legal Rights Observatory claimed to have filed, against the manual.

The National Council of Educational Research and Training (NCERT) has transferred two of the three senior faculty members of its Department of Gender Studies who helped develop a first-of-its-kind teachers’ manual on inclusion of transgender children in schools, which was earlier removed from its website.

On November 2, the National Commission for Protection of Child Rights (NCPCR) had issued a notice to the NCERT, seeking its comments on a complaint, which an organisation called Legal Rights Observatory claimed to have filed, against the manual.

Prof Mona Yadav, who was heading the department, and Prof Poonam Agrawal, who was its HoD between 2015-18, have been transferred to the Department of Education of Groups with Special Needs and the Central Institute of Educational Technology respectively. The third faculty member, Prof Mili Roy Anand, who specialises in history and gender studies, has not been transferred. However, while Anand was expected to become the next HoD as Yadav’s three-year-term had ended, Prof Jyotsna Tiwari of the Department of Education in Arts and Aesthetics has been given additional charge of the Department of Gender Studies instead.

Responding to an unstarred question, the Ministry of Education had informed the Lok Sabha in February 2020 that as per a decision taken by its establishment committee on July 6, 2012, “in order to become eligible for headship of a department, a professor usually should have worked for three years in the same department.” Tiwari has not worked with the Department of Gender Studies before, according to the NCERT website.

The orders notifying the rejig were issued on November 8. Yadav and Agrawal refused to comment on the matter, while texts and emails sent to the NCERT director in-charge, Prof Sridhar Srivastava, did not elicit any response.

“Usually, the head of the department is chosen based on rotation. Since both Prof Agrawal and Prof Yadav had held the post in the past, Prof Roy Anand was expected to take over. While that did not happen, the other two members who developed the manual have been transferred abruptly to other departments,” said an official.

A top NCERT official had claimed earlier that the Department of Gender Studies uploaded the manual without final approval. An official source, however, claimed that the 84-page manual — Inclusion of Transgender Children in School Education: Concerns and Roadmap — was uploaded after due process, and “its draft was with the director in-charge, Prof Srivastava, for at least four months.”

In its notice seeking “comments and appropriate action in rectifying anomalies in the document” within a week, the NCPCR had conveyed to the NCERT that the complainant had opposed the proposal to earmark gender-neutral toilets and the suggestion that teachers talk to students about puberty blockers (hormones) that delay certain development of the body. The NCPCR also directed NCERT to verify the background of the members of the panel.

On the issue of gender-neutral toilets, the manual, designed for “sensitisation of teachers and teacher educators regarding aspects of gender diversity keeping gender non-conforming and transgender children ar centrestage”, says that to “start with, toilets for children with special needs (CWSN) may be earmarked ‘gender neutral’ toilets which transgender as well as CWSN children can use.”

On puberty blockers, it says, “talk to students about puberty blockers (hormones) that delay certain development of the body. Convey that these are available and accessible for adolescents experiencing gender dysphoria, who may later identify as transgender persons.”

The panel that developed the manual also had six external members. One of them, L Ramakrishnan, told The Indian Express that gender-responsive infrastructure was necessary as research has shown that toilets are sites of “physical as well psychological violence like bullying, particularly for gender non-conforming students in schools.”

He also dismissed the contention on puberty-blockers, saying the manual only nudges teachers to talk about the availability of these options in case of need and these cannot be obtained without psychological evaluation or parental consent.

11/13/2021 India Comments Off on Manual on transgender inclusion: NCERT transfers two faculty members who were part of panel
India