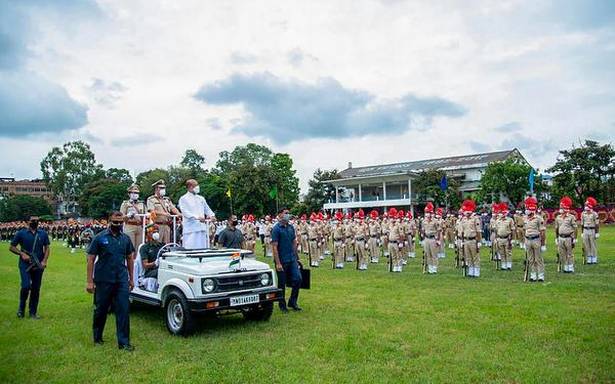 Calls for boycott and shutdown echo across State

Manipur celebrated the 75th Independence Day against the backdrop of boycott calls by many proscribed insurgent groups and the 24-hour shutdown called by the United Naga Council, the apex body of the Nagas in Manipur.

Officials said that in view of the COVID-19 pandemic, the number of march-past contingents was slashed to four in most of the districts. In Imphal, Chief Minister N. Biren took salute from just 12 contingents including the central paramilitary forces. The solemn function was held at the parade ground of 1st Bn Manipur Rifles in the State capital.

Speaking on the occasion, Mr. Biren said that there is peace in the State, enabling the government to take up various developmental projects. He also claimed that there is no law and order problem, and during his ministry’s tenure, altogether 1,039 insurgents had laid down arms to join the national mainstream.

As blockades and strikes have become things of the past, his government could take up various welfare schemes for the people. He also claimed that the war against drugs is paying dividends. He also said that police had nabbed several drug traffickers and confiscated narcotics. Along with an international drug baron, Kwaw Kwaw Naing, a Myanmar national, was also arrested by Manipur police.

As a result of boycott calls by several insurgent groups and the UNC, people stayed indoors. The Press was closed and cable networks were suspended. The UNC also called a 24-hour total shutdown in protest against the government order asking the tribal village elders to collect Indian flags for hoisting in the hills. 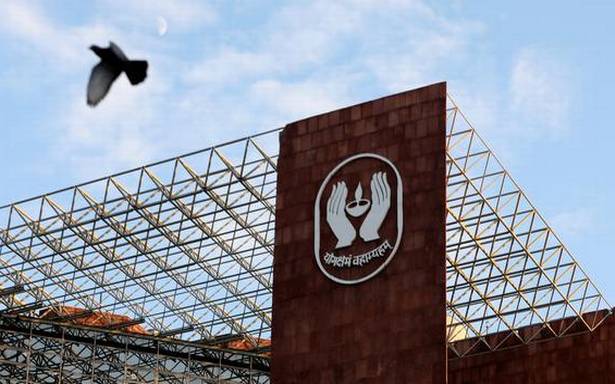 Confident that LIC listing should happen by fourth quarter of this year: CEA Subramanian 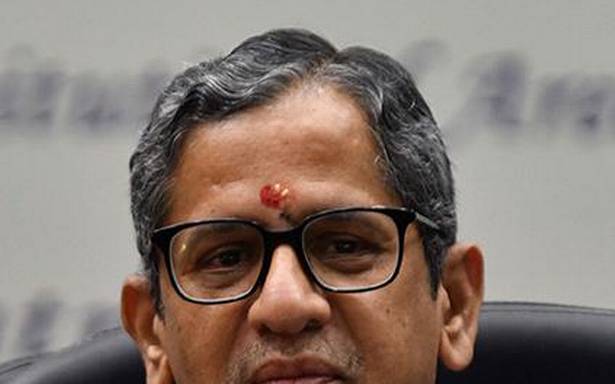