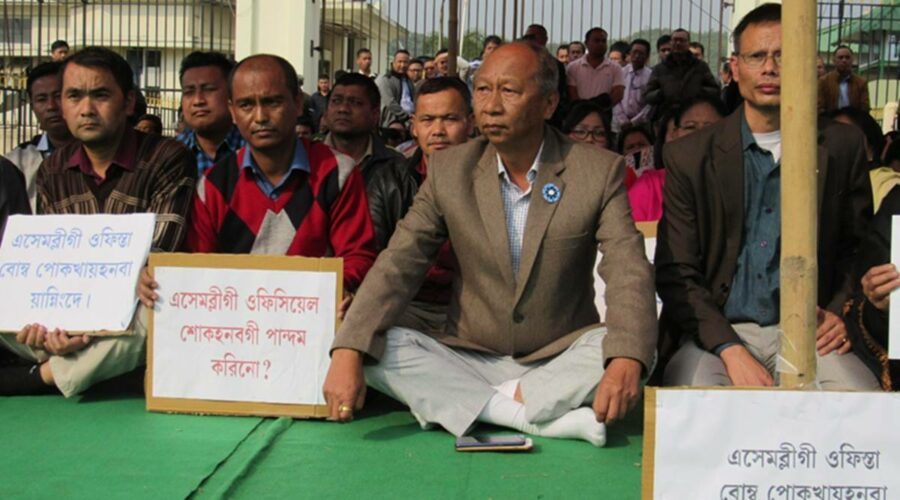 The order had been withdrawn “to facilitate better understanding among all stakeholders”, stated an order issued from the Assembly secretariat. The withdrawal of the controversial order comes in the wake of widespread opposition from tribal groups demanding its revocation.

The order had been withdrawn “to facilitate better understanding among all stakeholders”, stated an order issued from the Assembly secretariat.

Khemchand issued the order on September 1, stating that it was necessitated following the request of MLAs on “various grounds”. One of the reasons for the induction of the MLAs from the valley district in the HAC was that the parts of the constituencies have hills.

Terming the expansion of HAC unconstitutional, tribal bodies announced a non-cooperation movement against the state government. They also boycotted the state government’s “Go to Hills 2.0” programme which is aimed to take welfare programmes to doorsteps in the Hill districts.

Tribal bodies, including the All Tribal Students’ Union Manipur (ATSUM), the All Naga Students’ Association Manipur (ANSAM), the Kuki Students’ Organisation (KSO) and its federating units also threatened to launch an intense form of agitations if the Speaker’s order was not revoked.