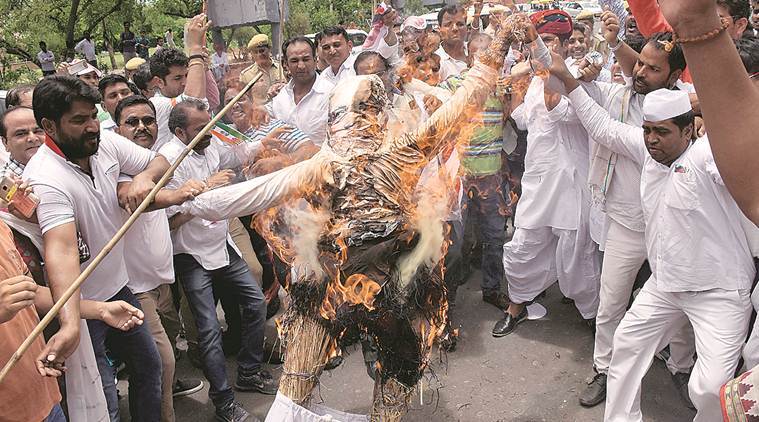 State Home Minister Bala Bachchan on Saturday said that 371 cases, which involves thousands of farmers, have been identified for possible withdrawal. 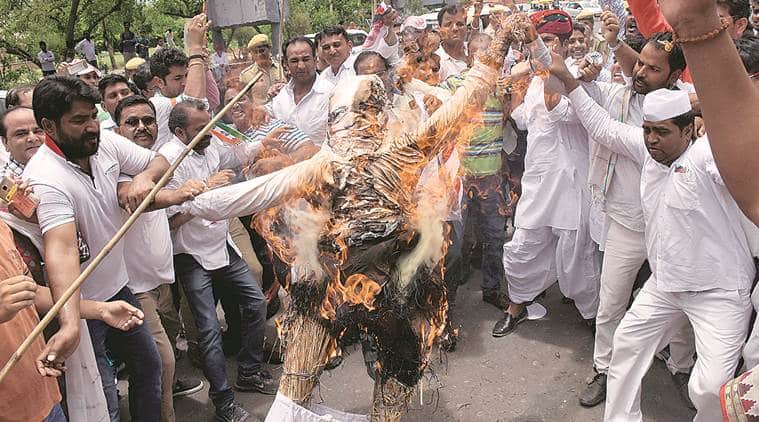 In an effort to win back support of more farmers, the Congress government in Madhya Pradesh is inching towards withdrawal of cases lodged against protesters during the stir over remunerative prices, which culminated in six deaths, including five in police firing, near Mandsaur, in Malwa region of the state, in June 2017.

State Home Minister Bala Bachchan on Saturday said that 371 cases, which involves thousands of farmers, have been identified for possible withdrawal.

To speed up the process, a meeting was held in the Secretariat on Saturday, attended by Bachchan, Law Minister P C Sharma and senior officials from the police and prosecution wings.

The farmers’ protests, which began on June 1, 2017, had caught the then BJP government off guard. Within days, it escalated into a major agitation, leading to protests in Mandsaur, Neemuch and Ratlam, among other districts. On June 6, the police opened fire at two places near Mandsaur to tackle the crowd of protesters, resulting in the death of five protesters. A sixth protester had died allegedly in police custody in Dalauda, in the same district.

District-level committees comprising the collector and the superintendent of police as members, and the district prosecution officer as member-secretary, had been asked to identify cases lodged in the wake of the farmers’ stir. The state-level committee has principal secretaries of Home and Law departments, the DGP, the Advocate General (or his representative), and the director of public prosecution.

The two ministers will hold another meeting on June 4 before sending final recommendation to the Chief Minister for approval.