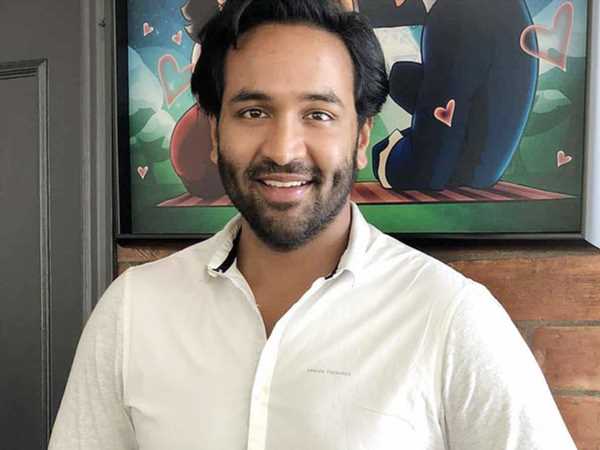 Hero Vishnu Manchu emerged victorious in the just concluded MAA elections and became the new President of MAA. Vishnu defeated his opponent Prakash Raj with a majority of 106 votes. Vishnu’s panel also came out with flying colors in a tough battle.

Today morning, Manchu Vishnu took to Twitter and thanked his supporters  by sharing a post on social media sites, “I am humbled by love and support my film fraternity has shown to me. Before I say anything more on MAA election; the counting for the EC Members, Joint Secretary and one of the Vice President posts start at 11am today. Will talk after that!”

10/11/2021 India Comments Off on Manchu Vishnu says: I am humbled by the love and support my film fraternity has shown to me
India