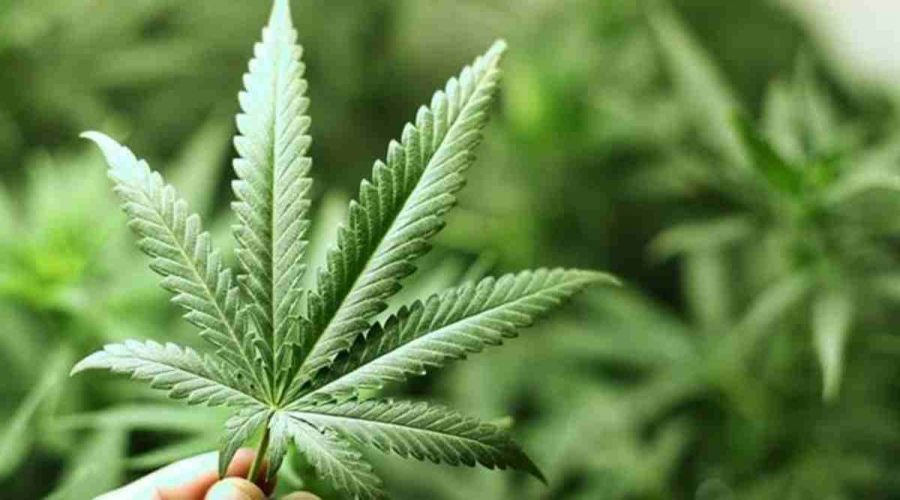 Police formed three separate teams, which were deployed at Wakad, Dange Chowk and Chinchwad, to intercept the vehicle. One of the teams nabbed him at Walhekarwadi area in the evening. A 26-YEAR-OLD man, who procured an inter-district travel pass by giving the reason as death in family to come to Pune from Latur, was arrested on Wednesday evening with the alleged possession of 20 kg marijuana. Police said the contraband, recovered from the trunk of his car, was worth more than Rs 5 lakh.

Police identified the suspect as Allabaksh Nazeer Shaikh, a resident of Sarola Road in Latur. On Wednesday, officials from Chinchwad police station received a tip-off that a person was coming to Pune in a car and was carrying a large quantity of marijuana to be further sold to peddlers in the city. The information received had primary details about the vehicle.

Police formed three separate teams, which were deployed at Wakad, Dange Chowk and Chinchwad, to intercept the vehicle. One of the teams nabbed him at Walhekarwadi area in the evening.

According to police, they recovered 20.6 kg of marijuana worth Rs 5 lakh from him. Assistant Inspector Abhijeet Jadhav, who is investigating the case, said, “The suspect works a driver. He had applied for a pass to come to Pune from Latur, citing reason as death in family. We received a tip-off about possible transport of marijuana, and laid a trap. He was arrested on Wednesday evening around 7.30 pm. A probe has shown that the reason cited by the suspect for travel was false and his only purpose was to smuggle in the contraband. We have reliable information that he has done this in the past and has procured the marijuana from Andhra Pradesh. We have launched a probe into the supply chain and distribution network.”

Shaikh was produced before a court in Pimpri-Chinchwad and remanded in four-day police custody. He was booked under relevant sections of the Narcotic Drugs and Psychotropic Substances Act. 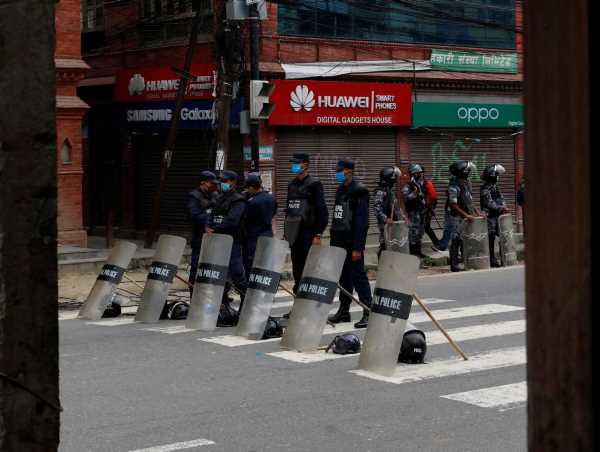