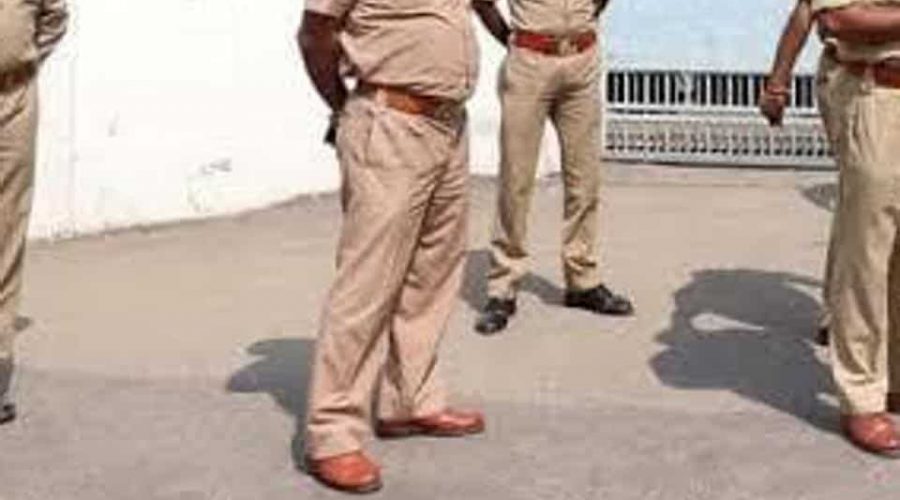 The family of a 45-year-old man has alleged that he was beaten to death in Bansri village of Etawah district in Uttar Pradesh when he objected to the alleged harassment of his minor daughter by some youths with their family members.

Lotan Darzi died while being taken to the district hospital after the attack.

Police said they have registered a case of murder against four people on the complaint of the victim’s son, but denied the man was murdered for opposing harassment of his daughter, a class nine student.

The police said Darzi was murdered following a monetary dispute.

According to the deceased’s family members, his daughter was sweeping the floor outside the house late Wednesday evening when some local youths harassed her. The girl narrated the incident to her father when he returned late in the night.

Upset over the incident, Darzi reached the house of Sukhveer Parihar and Beetu Parihar in the village to complain to their family members, said the police complaint.

It is alleged that Sukhveer, Beetu and their fathers Lakhan Singh and Udal Singh, respectively, attacked Darzi. He was beaten up badly till he fell unconscious. All the attackers fled the village when Darzi’s family members reached the site.

However, superintendent of police (rural) Om Veer Singh said the dispute involved an issue over the buying of pan masala from a shop of Lakhan Singh.

The accused are absconding and a man hunt has been launched.