A special team of Coimbatore District (Rural) Police on Monday arrested a 25-year-old man on charges of murdering a 71-year-old woman, raping the corpse, and stealing her ornaments on April 16.

S. Vinoth, a native of Sammattividuthi in Pudukottai district, was arrested for the heinous crime. He was produced before a judge and remanded in judicial custody on Monday.

The autopsy findings revealed that the elderly woman, who was staying alone, was strangled and raped. The police, during the investigation, found that a pair of ear rings, nose stud and a ring which the woman used to wear were missing.

“We questioned several suspects including construction workers who used to work in the locality. Vinoth became a key suspect as he was missing after the murder. He was traced to Ponnoothamman foothills near Thudiyalur on Sunday. During questioning, he admitted to the crime. The stolen ornaments were also recovered,” said Thudiyalur inspector B. Balamuralisundaram.

Vinoth confessed to the police that he knew the elderly woman was staying alone. He had worked at construction sites close to the house and he has had food from the woman, said the police.

As per Vinoth’s confession, he entered the house between 10 p.m. and 11 p.m. on April 16 with an aim to steal her ornaments. The women woke up during the bid and Vinoth strangulated her. He then raped the corpse and left the place with her six grams of ornaments, the police said. 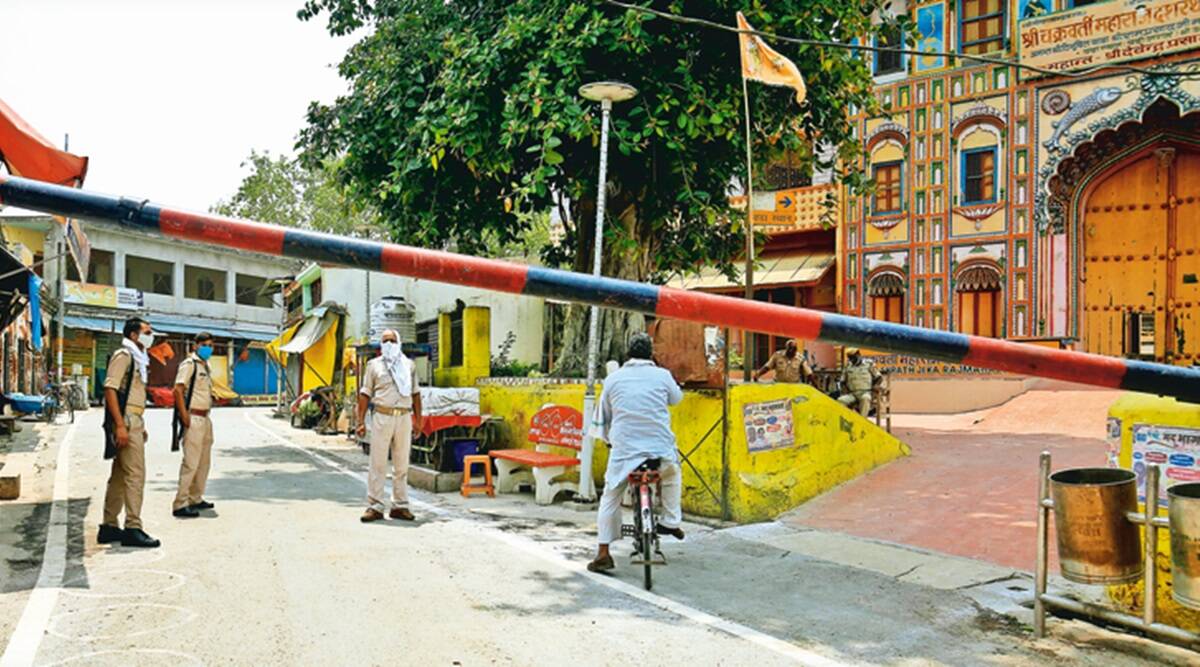