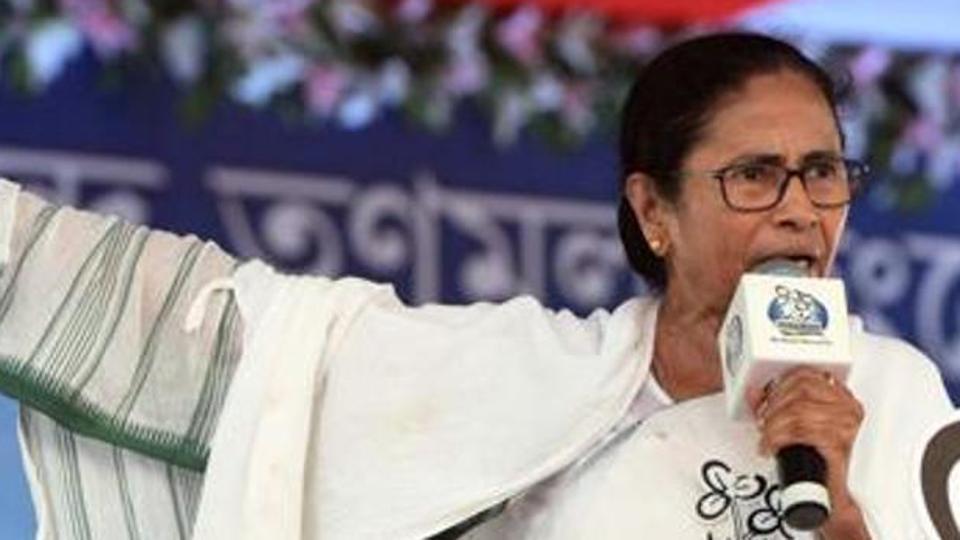 West Bengal chief minister Mamata Banerjee will start reviewing the Trinamool Congress performance in the Lok Sabha elections starting June 7, it was decided at the TMC core committee meeting on Friday. “The chief minister will hold review meetings at Trinamool Bhavan from June 7. The meetings will start with Hooghly,” said Subrata Mukherjee, the senior-most minister in Banerjee’s cabinet who is in charge of panchayat and rural development, after the meeting.

“All her (Banerjee’s) aspirations will disappear in the coming months,” Ghosh said. Roy told the media in Delhi that going by the way TMC legislators were queuing up to switch over to the BJP, “the state government might be reduced to a minority government before 2021.”

On Friday, Banerjee put minister Indranil Sen in charge of Jai Hind Vahini which, she said, would resist the cultural onslaught of the RSS and uphold the pluralistic ethos of Bengal. She nominated two of her brothers, Subrata and Samir Banerjee, to function as its president and convenor.

The inspector-in-charge of Jagaddal police station was transferred after BJP supporters shouted “Jai Shri Ram” as Banerjee’s convoy passed through Bhatpara area under the police station.