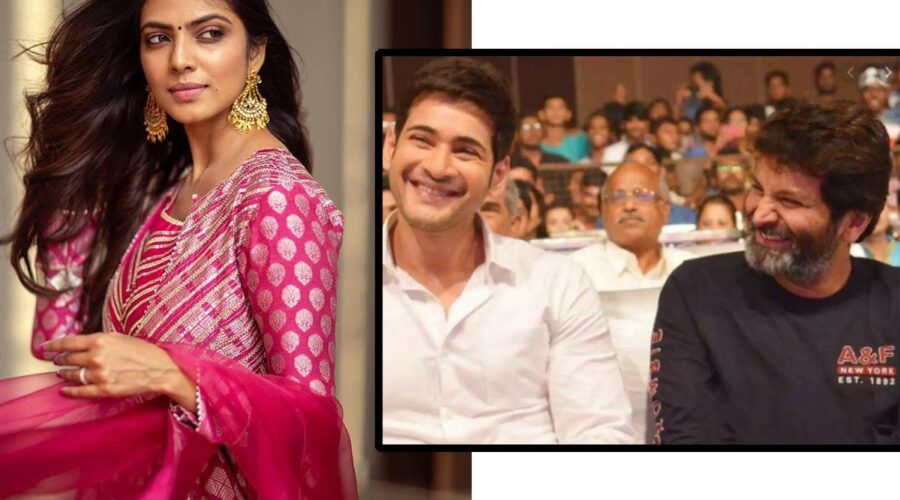 If ongoing buzz in the media and film industry are to be believed, Malayali kutty Malavika Mohanan is alls et to share the screen space with Telugu Superstar Mahesh Babu in an upcoming untitled film under the direction of creative and talented film maker  Trivikram Srinivas.

The project of Mahesh Babu and Trivikram has officially been confirmed recently and now the makers are in the hunt of female lead for #SSMB28. The sources say that Trivikram Srinivas is considering the name of Malayalam actress Malavika Mohanan for Mahesh Babu starrer. She was last seen playing the female lead in Vijay and Vijay Sethupathi starrer action drama Master which was a blockbuster at the box office.

Recently the makers of #SSMB28 contacted Malavika Mohanan and enquired about her availability. Trivikram is expected to narrate the story to the  master girl Malavika very soon.

If everything goes as per plan, the much hyped movie #SSMB28 will be Malavika Mohanan’ maiden Telugu film.

On the otherside, Mahesh Babu is planning the shooting of  Sarkaru Vaari Paata from the month of July. The film has Keerthy Suresh of Mahanati and Miss India fame in the leading lady, which is being helmed by Parasuram of Geetha Govindam fame.