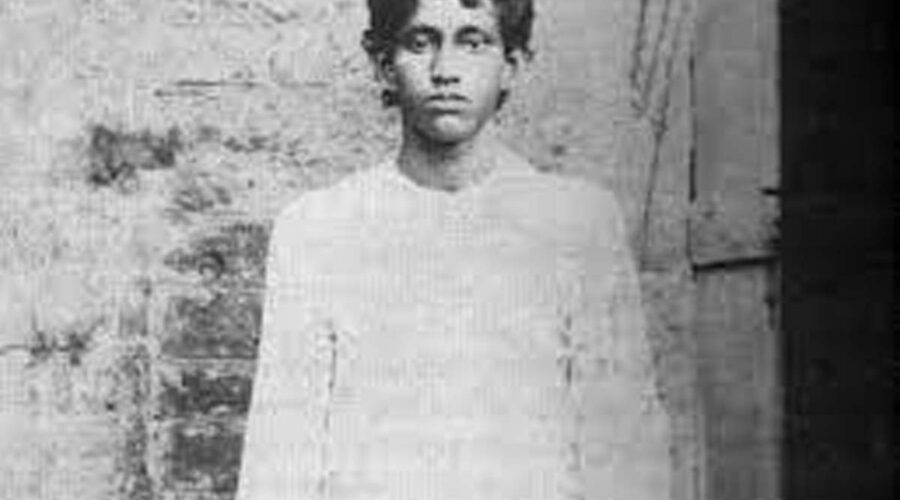 Today, the former Vice-President of India, Venkaiah Naidu released the title of an upcoming pan-India biopic that is being made on the first youngest freedom fighter Khudiram Bose. The film is also titled Khudiram Bose. The debutant actor Rakesh Jagarlamudi is going to rope in as the leading light of this film.

It is directed by Vidya Sagar Raju and produced by Golden Rain Productions and Jagarlamudi Parvathi is going to present the film. Music Maestro Mani Sharma is all set to compose music tracks. Thota Tharani is the production designer, Kanal Kannan is the stunt director and the cinematography will be handled by Rasool Ellore.

The makers will make this film in multiple languages like  Telugu, Hindi, Bengali, Kannada, Malayalam and Tamil. The rest of the details about the film are kept under wraps and they will soon be disclosed by the makers.

Khudiram Bose was an Indian revolutionary from Bengal Presidency who opposed British rule of India. For his role in the Muzaffarpur Conspiracy Case, along with Prafulla Chaki, he was sentenced to death and subsequently executed, making him one of the youngest martyrs of the Indian Independence movement.

08/11/2022 India Comments Off on Makers of Khudiram Bose biopic reveal its details :
India