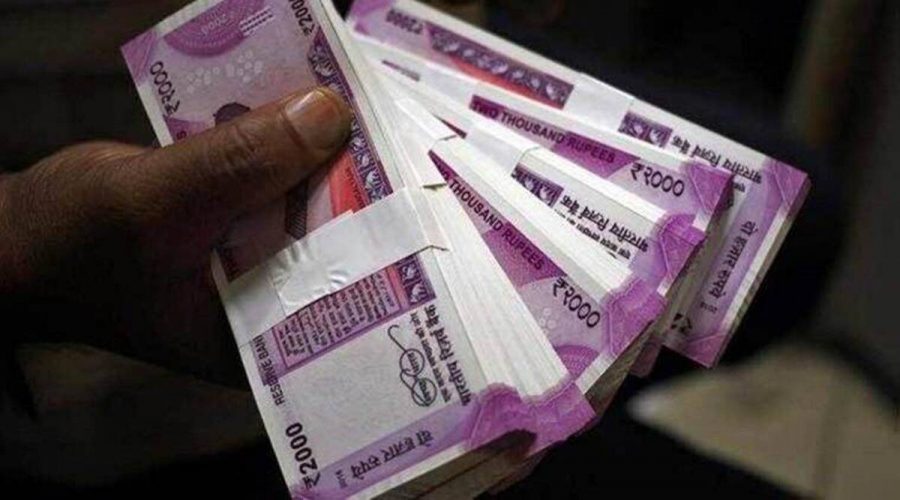 According to the petitioner, Indravadan Parikh, an advocate in Santrampur, four talukas of Mahisagar District — Santrampur, Lunawada, Virpur and Balasinor — have misappropriated funds from MGNREGA by making payments to five vendors for works that were completed nearly three years ago. The Mahisagar district administration has initiated a probe into an alleged misappropriation of funds to the tune of Rs 1 crore from Mahatma Gandhi National Rural Employment Guarantee Act (MNREGA) projects, after a whistleblower wrote to various government departments, including the Rural Development Depart as well as the Gujarat Vigilance Commission, seeking an inquiry.

According to the petitioner, Indravadan Parikh, an advocate in Santrampur, four talukas of Mahisagar District — Santrampur, Lunawada, Virpur and Balasinor — have misappropriated funds from MGNREGA by making payments to five vendors for works that were completed nearly three years ago. Parikh said that he learnt about the scam through official sources and decided to pursue the matter.

“I got to know about a payment of Rs 19 lakh to a vendor in January 2019, for a work that was completed in the Santrampur block in 2006. The work was given completion certificate and locked with a digital signature as per the process. However, officials made a request to unlock and modify the signature and made a payment to a vendor who was not involved in the work,” Parikh told The Indian Express.

In February 2020, Parikh sought information pertaining to MGNREGA projects across the district from the District Rural Development Agency (DRDA) Mahisagar but due to the Covid-19 lockdown in March, the agency did not revert to Parikh. All works under MGNREGA from the four blocks of the district are completed works related to check dams and some forest department works from the previous decade, sources added.

“In July this year, they sent me a back dated letter seeking payment of fees for the information to show that they had replied within the 30-day time frame of RTI but because they sent it by registered post, the date of posting the letter showed that they didn’t reply in time,” Parikh said.

He then wrote to the Rural Development Department as well as the Gujarat Vigilance Commission. “Both the departments took cognisance of my complaints and sought reports from the district department. The Director of DRDA Mahisagar is conducting an inquiry but they have not even replied to the Department or Commission,” he added.

A letter dated September 22 from Assistant Commissioner Rural Development Department Gujarat, Dev Chaudhary, to the Mahisagar District Development Officer seeks a report within seven days with details of the said allegation. However, the district is yet to apprise the department.

Chaudhary told The Indian Express, “We have received a complaint regarding the alleged payments made to vendors to the tune of Rs 1 crore. We sought a report but we have not received any reply from the district. We will send them a reminder again.”

Parikh added that the digital signatures could not be modified without the consent of the office of the Commissioner of the Rural Development Department as per the process and, therefore, the involvement of officials from both the DRDA as well as the state government department cannot be ruled out.

“I told the Vigilance Commi-ssion that the DRDA Director of Mahisagar has not taken any action in the matter since January 2019 and so it does not appear to be a case of ignorance of facts. There are officials involved… to cover up, they had some of the five vendors return the money paid to them online but not all of them have returned the money,” Parikh said. The vendors are from Godhra, Santrampur, Lunawada and Sehra.

Mahisagar DDO Neha Kumari did not comment despite repeated attempts.

10/16/2020 India Comments Off on Mahisagar: Probe into misappropriation of MNREGA funds
TV & Movies