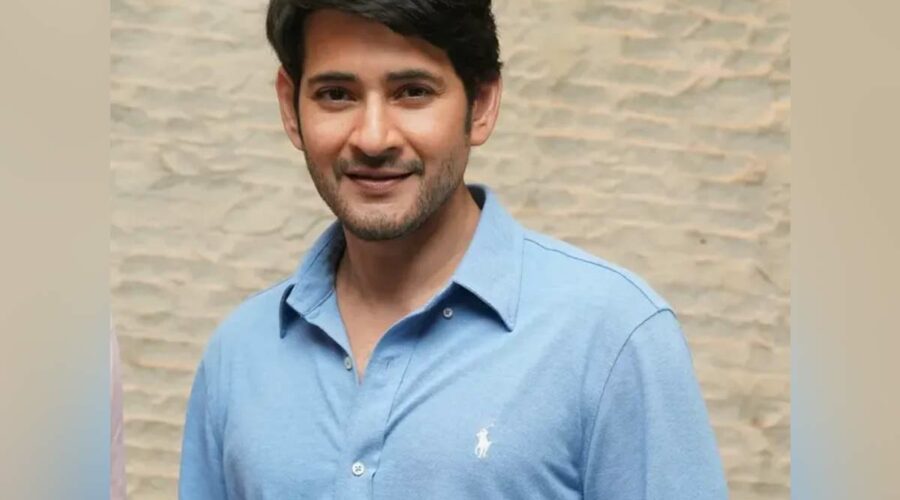 Telugu superstar Mahesh Babu is one of the finest celebrities who encouraged the young talented people and  and  promote them.  This time Mahesh Babu has showered praises on Akhil Akkineni and his recently released trailer of movie Agent.

Akhil Akkineni starrer agent is a spy thriller film  which is directed by Surender Reddy. In the one minute teaser video, we are introduced to Akhil Akkineni’ character as ‘the most notorious, most ruthless patriot’. Soon, it shows Malayalam star Mammootty’ character, Mahadev, assigned to capture Akhil. The trailer shows glimpses of Akhil’s titular character.

Sakshi Vaidya is playing the female lead in this film which has music composed by popular Tamil composer Hip Hop Thamizha. The film has editing by Naveen Nooli and cinematography by Rasool Ellore. Agent is funded by AK Entertainments and Surender 2 Cinema, the film will release in Telugu, Malayalam, Tamil,  Kannada, and Hindi.

On the otherside, Mahesh Babu will soon join the sets of his next #SSMB28 which is currently in pre production stage.

07/17/2022 India Comments Off on Mahesh Babu: Love the visuals and theme of Agent
India