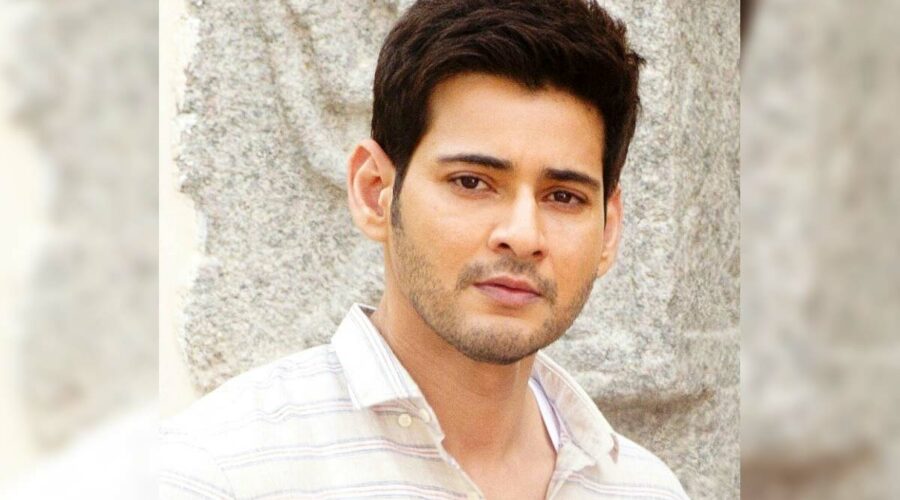 Now once again  Telugu superstar Mahesh Babu is going to team up with Anil Ravipudi for a film. The reports are also coming that   Mahesh  Babu will use his expressions  to tickle the funny bone to the maximum level in this film.

It is known news that in past both, Mahesh and Anil Ravipudi have worked  together for the blockbuster  romantic  and action movie Sarileru Neekevvaru which was released last year and was a blockbuster at the box office.  It was heard that  once again the actor and director are going to work for the sequel to Sarileru Neekevvaru.

Needless to say, this will be one exciting film to watch out for. Now once again, Mahesh Babu will use his hidden energy for comic avatar in Anil Ravipudi’ directorial venture. If the sequel news turns out to be true eventually, we will have to wait and see how F2 fame helmer will showcase Mahesh Babu this time.

On the otherside, Mahesh Babu is currently working with Parasuram for an upcoming film Sarkaru Vaari Paata which has Penguin and Mahanati fame Keerthy Suresh as the leading lady.   Bharat Ane Nenu star has given a nod to Trivikram Srinivas and SS Rajamouli for the movies.