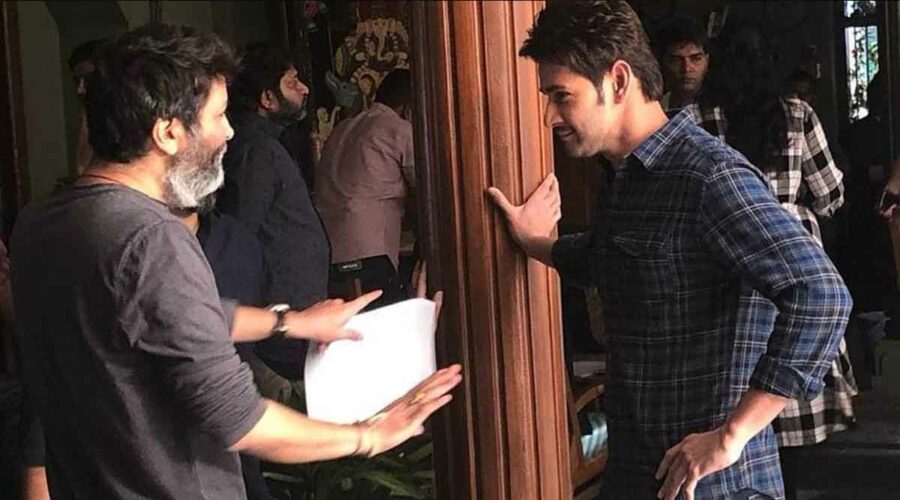 Telugu superstar Mahesh Babu and Trivikram Srinivas are collaborating after a long gap of 11 years, which will be bankrolled by S Radha Krishna under the banner of Haarika Hassine Creations. Now according to the latest buzz in the film industry, Mahesh Babu is essaying the role of RAW agent in #SSMB28.

The production house Haarika & Hassine Creations, who is bankrolling the film, confirmed the news and released a new poster yesterday evening. The poster features a graphic silhouette of  Superstar Mahesh Babu. #SSMB28 will be releasing next year during summer. Shortly after the announcement was made regarding #SSMB28, the makers also released a small video teaser stating that the upcoming film will go on the floors in the coming days. Trivikram is all set to present Mahesh Babu in a unique avatar in this family drama.

The reports are coming that either Disha Patani or Pooja Hegde will romance Mahesh Babu in this film #SSMB28.