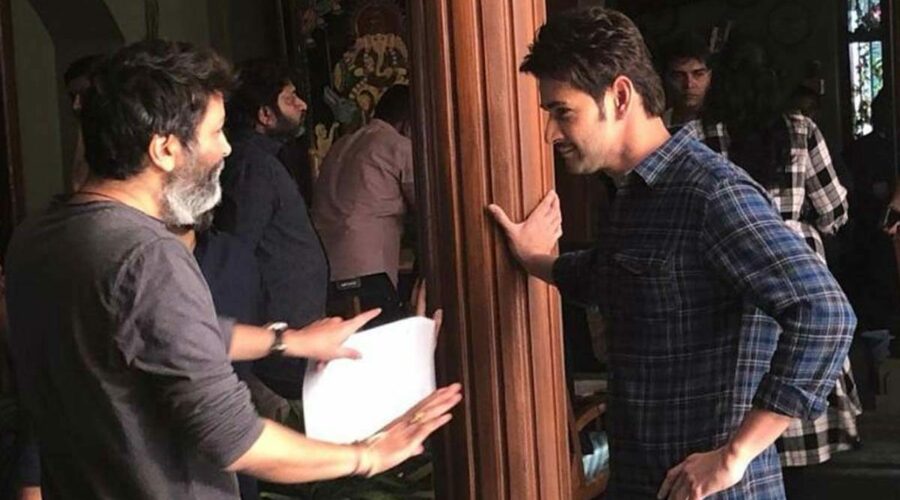 It is known news that Trivikram Srinivas will not just work with Young tiger Jr NTR, but will also team up with Mahesh Babu for a film. Now according to the latest update, the official announcement regarding  Trivikram and Mahesh’ #SSMB28 will be made today.

In past both Mahesh Babu  and Trivikram have worked together for Athadu and Khaleja  and the upcoming project will mark their third collaboration.

Trivikram Srinivas’ previous magnum opus  the action and romantic movie Ala Vaikuntapurramuloo starring Allu Arjun and Pooja Hegde was a blockbuster at the box office and currently he  is busy with the script work for Mahesh Babu starrer which will be bankrolled by Haarika and Hassine Creations in association with GMB Entertainments. The reports are also coming that Trivikram is considering the name of Pooja Hegde to play the female lead in  his upcoming directorial venture.

Meanwhile, Mahesh Babu is currently busy with his forthcoming Telugu project Sarkaru Vaari Paata which is being directed by Parasuram Petla of Geetha Govindam fame.  On the otherside, Trivikram Srinivas is also currently writing screenplay for Pawan Kalyan and Rana Daggubati starrer upcoming film which is  Ayyappanum Koshiyum Telugu remake. He will then join  Young Tiger Jr NTR for another film.