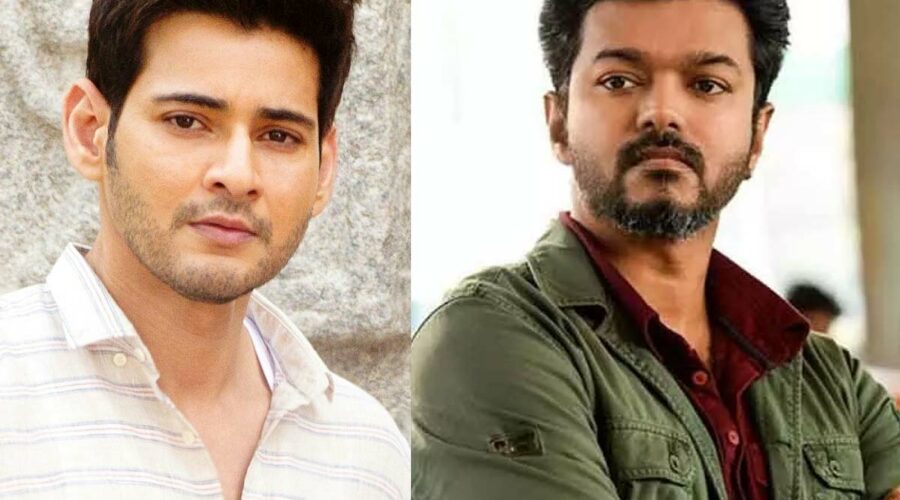 Fan wars are common in the film industry and every one of us pretty much knew the same. From time to time, the fans of different star heroes engage in ugly wars on social media. Recently the fan war started between Thalapathy Vijay fans and Mahesh Babu fans. We are not sure of who started this first. Mahesh Babu and Thalapathy Vijay always remain in discussions due to their films.

Mahesh Babu fans are saying that Vijay is a remake star. On the otherside, Vijay fans are trolling Mahesh Babu’s dances, acting and expressions. On Twitter, the fans of both the heroes are cursing a lot. Old videos and photographs are being shared and trolled. It’s interesting to note that differences arise only between the fans, and that the actors of  Tollywood and Kollywood have always maintained amicable relationships with each other.

The friendship between Mahesh Babu and Vijay is known. Vijay accepted the Green India challenge thrown by Mahesh and even planted a sapling at home.  Life actors, the fans should also follow in the footsteps of their favorite actors and maintain the amicable relationships with fans of other actors.

On the work front, Mahesh Babu was last seen in Satkaru Vaari Paata whereas Vijay was seen in action drama Beast.