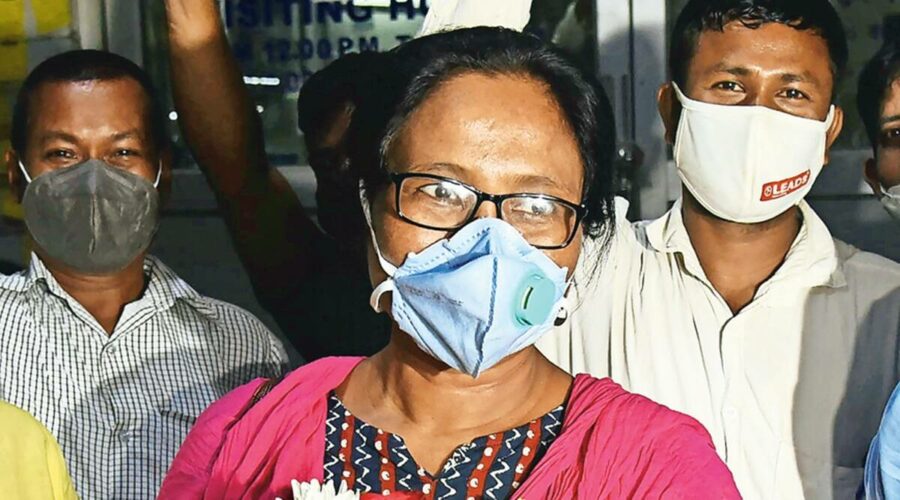 Among those who lost was state Congress chief Ripun Bora, from his constituency Gohpur. Soon after, he submitted his resignation to Sonia Gandhi. 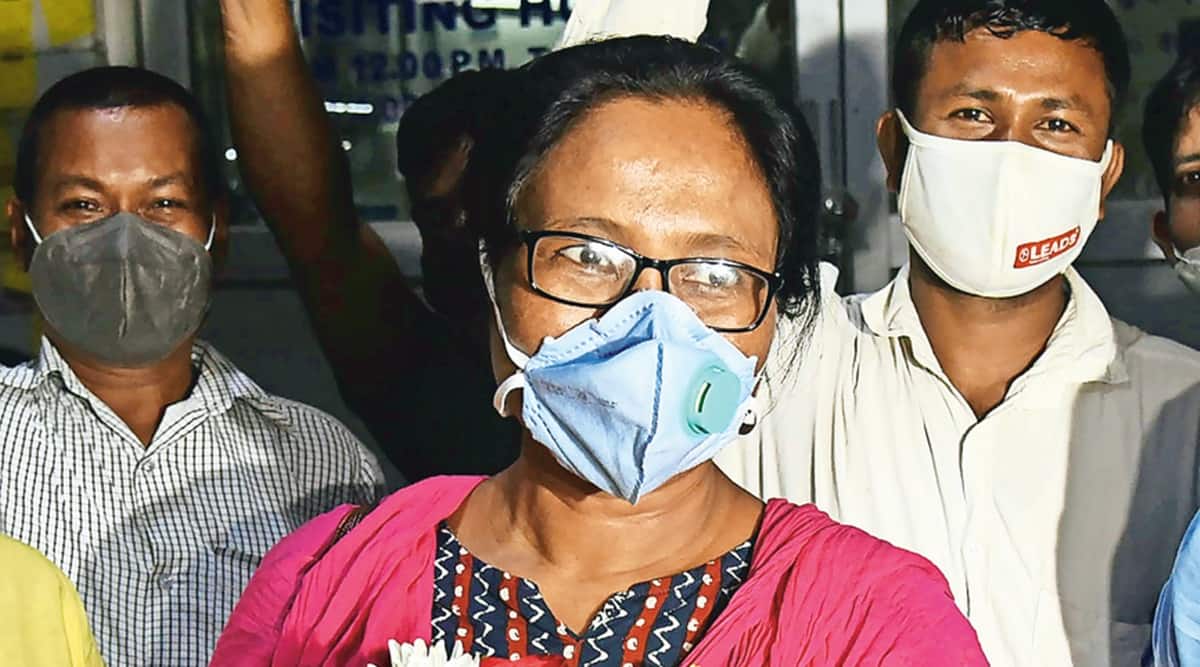 The Congress-led grand alliance or Mahajot, and the tie-up formed by two new regional parties in Assam, failed to stop the NDA forming the government for a second term.

Among those who lost was state Congress chief Ripun Bora, from his constituency Gohpur. Soon after, he submitted his resignation to Sonia Gandhi.

In the 2016 elections, the Congress had won 26 seats in Assam. This was the first election after demise of the veteran Congress leader Tarun Gogoi. Till 11pm on Sunday, the Congress had won 18 seats and was leading in 12, a marginal improvement of just four seats despite putting up a spirited fight, forming some strong coalitions and getting its house in order.

A senior Congress leader said that the lack of a face for CM might have hurt the Mahajot’s prospects. In the absence of Gogoi, there were several contenders for the post in the state unit, with differences between them spilling out in the open.

One of the contentious issues for the leaders was the Congress decision to align, for the first time, with MP and perfume baron Badruddin Ajmal’s AIUDF — which enjoys a large support base amongst Bengali-origin Muslims. In the campaign, the BJP constantly attacked the Congress-AIUDF alliance, saying it would promote illegal migration, helping the BJP douse some of the fire over its CAA plans.

When asked about the Mahajot Sunday, Assam minister Himanta Biswa Sarma told the press in Guwahati, “A strong Opposition is good for the health of democracy. My only point is that the Opposition should leave politics of appeasement. I hope they speak for the entire population of Assam.”

The election was essentially a triangular contest between the NDA, Mahajot and an alliance of two newly formed regional parties — the Assam Jatiya Parishad (AJP) and Raijor Dal (RD). That also hurt the Congress.

The Congress leader quoted above said, “The AJP and RD ate up our votes.”

While the AJP failed to secure a lead on any seat and its president Lurinjyoti Gogoi lost both the constituencies he contested from, jailed activist Akhil Gogoi, who leads the RD, was set to win Sibsagar. Gogoi is in jail for over a year now after being booked on charges of sedition.

“As Akhil Gogoi steps into parliamentary politics, I hope that the unparliamentary work that he was involved with till now stops,” Sarma said Sunday.

On Lurinjyoti Gogoi, he said, “He has a future.”

The influential BPF, led by Hagrama Mohilary, a former ally of the BJP, was supposed to have given a shot in the arm to the Mahajot in the Bodoland Territorial Region (BTR). But Sunday’s results showed that was not the case.