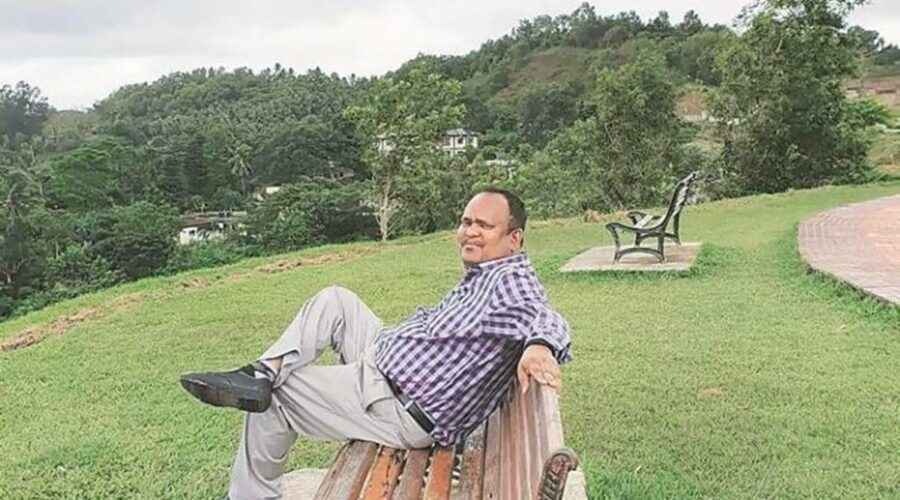 The order came on a plea by Anandhi Simon, the wife of Dr Simon Hercules who died of Covid-19 in April 2020. The Madras High Court Wednesday ordered the Chennai civic body to exhume the body of a doctor—who was forced to be buried in a cemetary of a different faith after his death due to Covid-19—and reinterr it at a burial ground of his family’s choice.

The order came on a plea by Anandhi Simon, the wife of Dr Simon Hercules who died of Covid-19 in April 2020.

Stating that the dignity of the deceased should be maintained throughout the process, Justice Abdul Quddhose observed that the aftermath of the doctor’s death was “shocking” as the incident had given a go-by to all human values. His corpse was shunted from one burial ground to another due to the objections raised by heartless human beings for allowing the burial of the body of a Covid-19 victim, the judgment said.

The court noted that he ultimately had to be buried in a place belonging to a different faith. It asked the authorities to follow Covid-19 safeguards while exhuming the body.

Dr Hercules was a neurosurgeon and the managing director of New Hope Medical Centre in Kilpauk. In the early weeks of the pandemic, local residents objected to his burial at the Kilpauk cemetery as they feared that it would cause the spread of the infection in the area. After the body was taken to a burial ground at Vellangadu, the burial team including his colleagues and relatives faced protests and attacks from people. The police had to step in finally to bury the body.

Anandhi sought reburial of his mortal remains at the Kilpauk cemetery as per his final wish. She moved the plea in High Court after the Chennai Corporation rejected her request citing a public health committee’s advice.