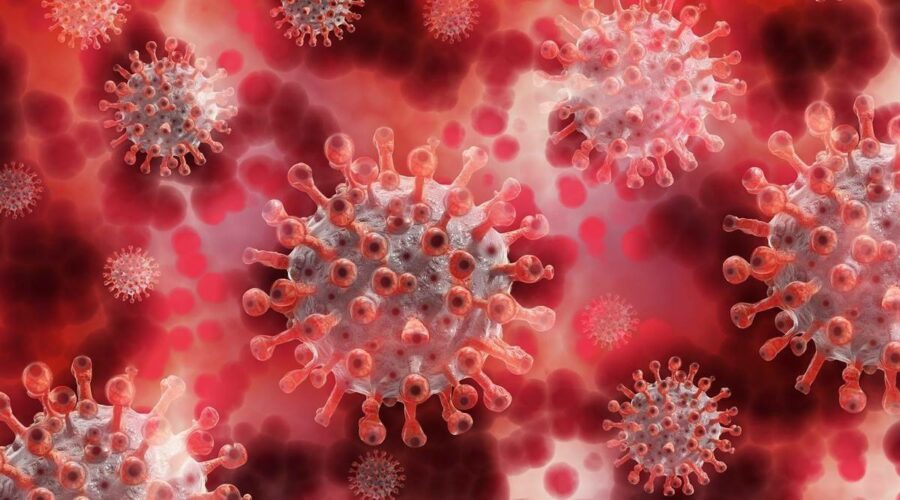 Five confirmed cases of Delta-Plus variant has so been reported in the state — three from Bhopal and two others from Ujjain district. Delta-Plus has been declared a variant of concern by the Union government.

State Medical Education Minister Vishwas Sarang said, “Five cases of Delta-Plus variant have come to light so far in the state; of them one patient has died. The state is working out a plan to tackle the situation.”

The four other patients are said to have recovered. Their samples were collected in May for genome sequencing, and they later tested positive for the Delta-Plus variant, according to information.

The deceased was yet to get inoculated; her husband had completed his vaccination dose, Sarang said. He said the four other patients who had tested positive for Delta-Plus variant and have recovered were also vaccinated.