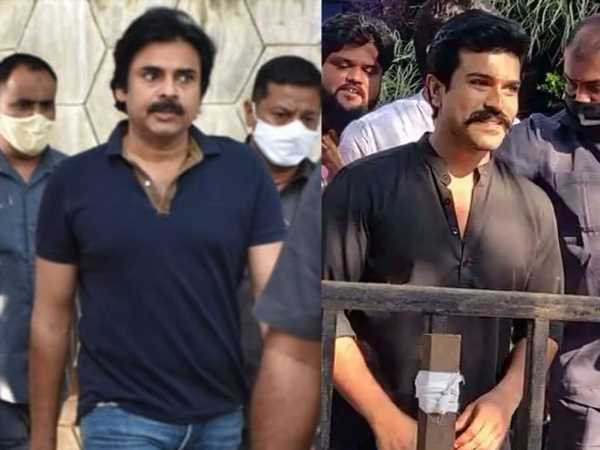 After several weeks long intense campaigning, the MAA elections is taking place today on 10th October. The polling is currently underway and the members are coming out to cast their votes.  Prakash Raj and Manchu Vishnu are contesting for the president post. Now according to the latest report, Jana Sena Chief and actor Power Star Pawan Kalyan has cast his vote today morning.

Pawan Kalyan interacted with the media after casting his vote  for MAA elections and made sensational  comments as he said, “There are hardly 900 members in MAA. What was the need to resort to personal attacks? Actors should set a positive example instead of maligning each other. I have never seen this level of competition earlier and it’s interesting.  I hope whoever wins the elections delivers what they promised. Unnecessary personal comments were made.  As there are only 900 members in this association; this kind of attention is unwarranted.”