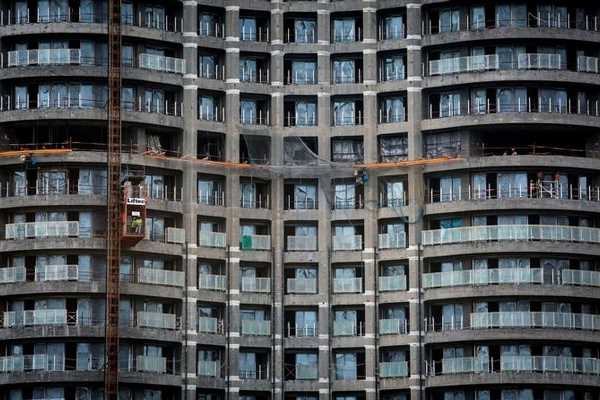 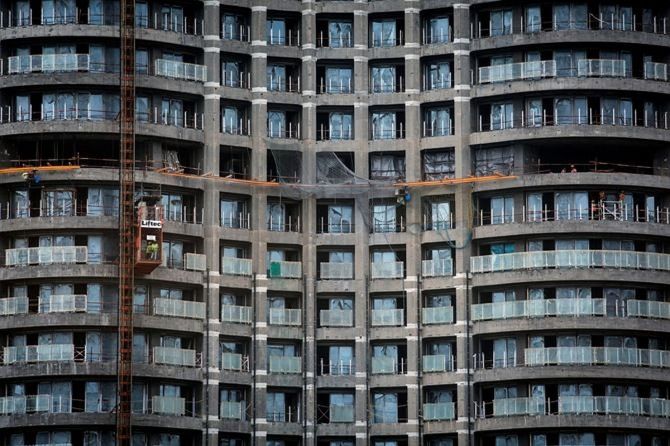 Close to 48 per cent of the total unsold inventory of residential developments (by value) by Macrotech Developers, earlier known as Lodha Developers, was in premium and luxury projects, said the draft red herring prospectus (DRHP) filed by the company.

It filed its DRHP with the Securities and Exchange Board of India (Sebi) late on Tuesday to raise Rs 2,500 crore through the IPO.

The DRHP said about 21 per cent of unsold inventory of the firm, which mostly operates in the Mumbai Metropolitan Region (MMR), was priced between Rs 1 crore and Rs 3 crore.

According to Anarock Property Consultants, at the end of 2020, of the total 638,000 unsold units in top seven cities, total stock in the luxury segment (priced above Rs 1.5 crore) was 14 per cent (industry figures).

As of December 31, 2020, unsold inventory in its affordable and mid-income projects constituted 52 per cent of the total unsold residential developments (by value).

According to Anarock, 35 per cent of unsold stock in top seven cities was in the affordable segment (less than Rs 40 lakh) and 31 per cent in the mid-income segment, priced between Rs 40 lakh and Rs 80 lakh.

02/18/2021 India Comments Off on Luxury segment accounts for half of unsold houses: Lodha
TV & Movies 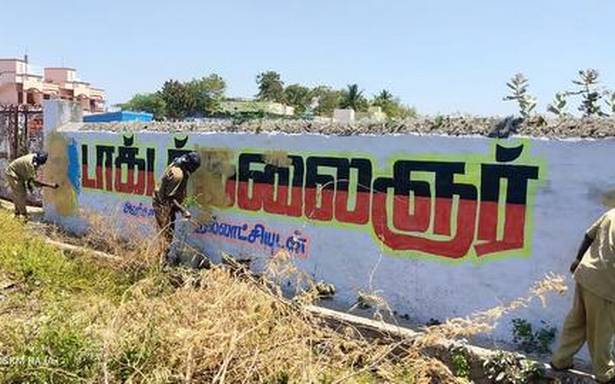