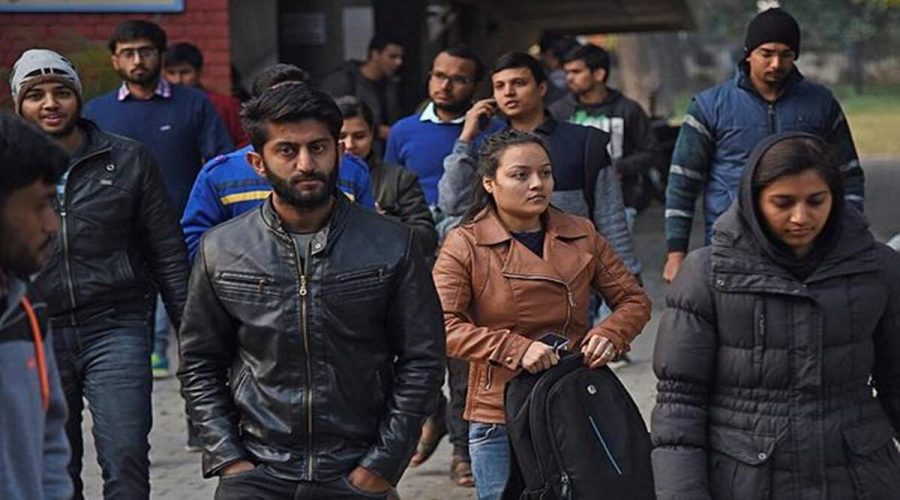 The maximum amount paid to a student in any case under the Karmayogi Scheme would be Rs 15,000, as per the official statement by the varsity. To offer part-time employment to students and ensure they “earn while learn”, the University of Lucknow introduces ‘Karmyogi Yojana‘. Under the scheme, the university encouraged the students to take up part-time jobs on the campus, to support their expenditure partially.

For doing the assigned jobs, the student will be paid Rs 150 per hour. Each student would be allowed to work for a maximum of two hours a day, subject to a ceiling of 50 days in an academic session. The upper cap said the varsity is to ensure that the part-time work does interfere with the studies.

The maximum amount paid to a student in any case under the Karmyogi Scheme would be Rs 15,000, as per the official statement by the varsity.

The scheme, claims the varsity, will ensure several objectives including, “to make use of students’ potential as a valuable human resource, involve students in activities of the University, provide work experience to students before they obtain their real jobs, teach students dignity of labour, channelise youthful energies of the students in a positive direction”.

Meanwhile, the university has also increased the number of seats in LLB five-year programme from 120 to 180, and in BCom, programmes seats have been increased from 120 to 180 and in BTech Computer Science seats went up from 90 to 180.

MCC to crackdown on illegal banners and hoardings 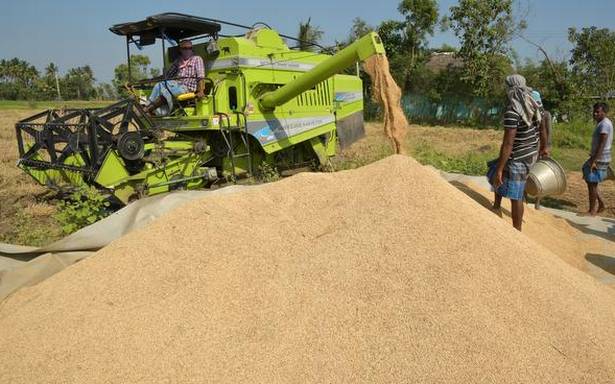