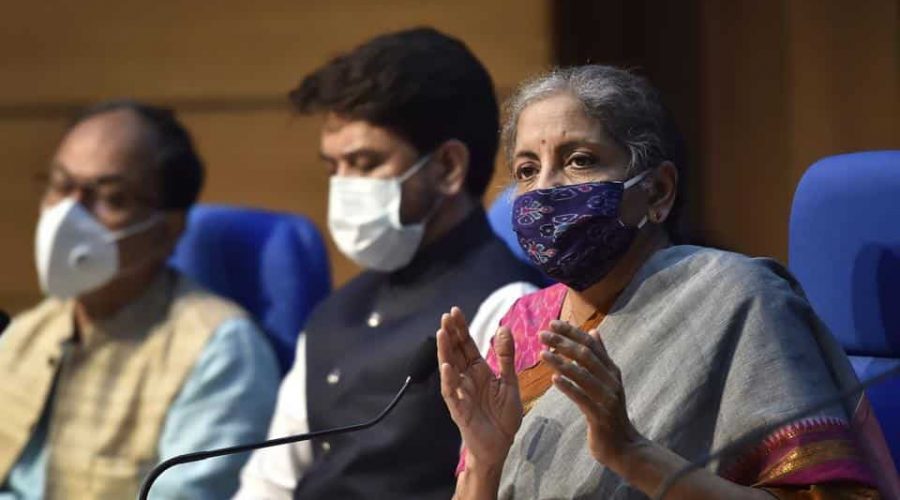 Under Section 10 (5) of the Income Tax Act, generally, both government and private sector employees are allowed to claim tax exemption on the money spent against travel fare for themselves and family members twice in a block of four years on showing proof of travel fare.

However, under the scheme announced on Monday, employees will have to submit the receipts of money spent on buying goods and services rather than travel bills to claim the benefit.

This scheme is for those employees who are not able to claim LTC benefit in the current block of 2018-21.

If an employee opts for this scheme, the amount received as LTC fare will be tax-free provided the employee spends an amount equivalent three times the LTC fare and leave encashed.

However, remember, the amount received against leave encashed will be taxable and TDS (tax deducted at source) will be deducted as per the slab rate before it is paid to the employee.

There are more conditions attached to the scheme. The money should be spent through digital mode plus only those goods and services that attract at least 12% goods and services tax should be bought. The invoice indicating the GST number of the vendor as well as GST paid will have to produced.

There is no clarity on how the benefit will be passed on to private sector employees by their employers.

However, a memo issued by the central government to its departments explains that employees can get an amount equivalent to 100% of the leave encashed and 50% of the value of deemed fare as advance into their bank accounts. The rest will be settled based on the production of receipts towards the purchase of goods and services.

Also, the benefit for government employees is likely to be more than for private sector workers, say experts as the former are paid LTC fare over and above their salary. In case of private sector, the amount is generally part of cost-to-company and is paid after deducting tax in case it is not claimed.

Experts said that it’s a good scheme for those who are planning to spend big during the upcoming festive season.

“Typically, LTC is just ₹60,000-80,000 for the average employee. So for many employees who will tend to spend three times this amount in Diwali/Dussehra anyway, making use of this scheme makes sense,” said Suresh Sadagopan, founder, Ladder 7 Financial Advisories.

But those who are not planning to spend the amount, should not overspend just to avail the benefit.

“You should sit down and estimate your family’s expenditure on goods and services with GST of 12% and above till 31 March. Use this offer only to that extent. Don’t buy things simply because the offer is there. Use it for consumption that you anyway were going to do,” said Vishal Dhawan, founder, Plan Ahead Wealth Advisors, a Sebi registered investment adviser.