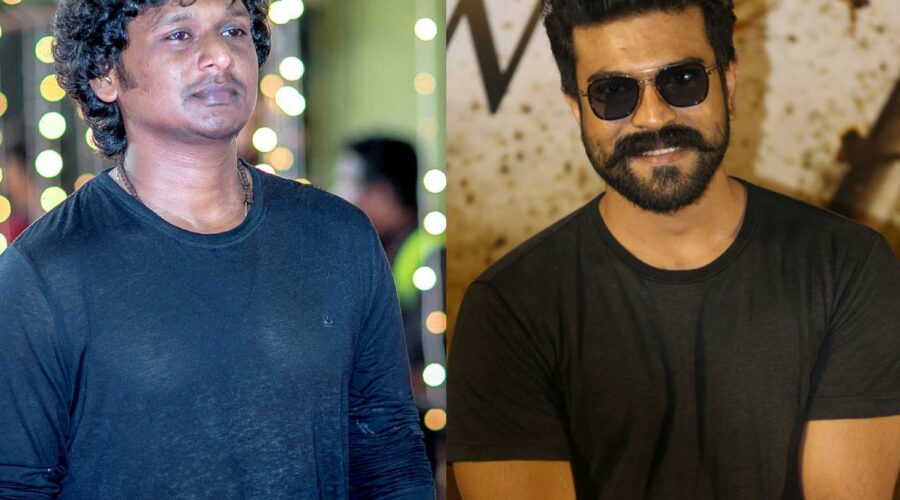 Lokesh Kanagaraj, who is basking in the glory of his previous offering Master, is all set to direct Mega Power Star  Ram Charan in his next. The film is touted to be an action thriller and it will be bankrolled by noted production house Mythri Movie Makers.

It is also being heard that Lokesh Kanagaraj got a huge paycheque of  Rs 5 crores to direct Ram Charan. The official news regarding this project of Charan  is expected to come out soon.

The buzz is that upcoming drama is a bilingual and it will be made in Telugu and Tamil languages. Lokesh Kanagaraj is also known for helming  Karthi’s ‘Khaidi’, which  was a blockbuster and he recently directed Thalapathy Vijay, Vijay Sethupathi, Malavika Mohanan, Andrea Jeremiah, Shanthanu Bhagyaraj and Arjun Das in  action thriller ‘Master’. After these two star heroes- Karthi and Vijay, Lokesh is currently working with versatile actor Kamal Hassan for an action drama titled ‘Vikram’, which is
tipped to be a political thriller.

On the otherside, Ram Charan has also teamed up with Shankar for a film, which will go on the floor next year and currently the actor is working with SS Rajamouli for RRR, which  will be released on 13th October.