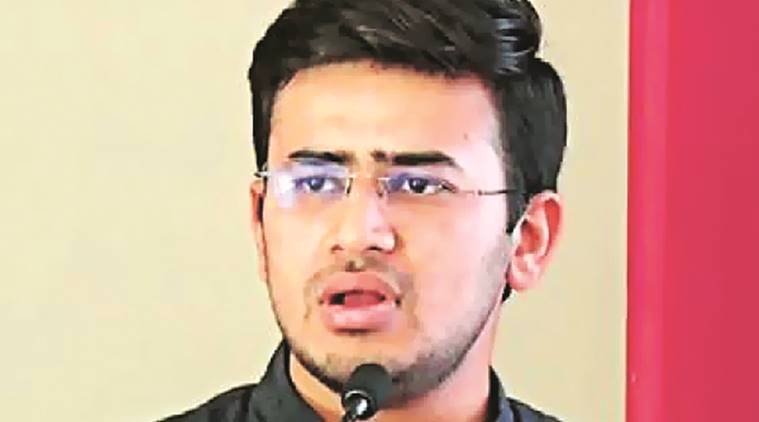 Of Gowda’s two grandsons fielded by the JD(S), Prajwal Revanna, who contested from the family bastion of Hassan, a seat vacated by the former PM, managed to sail through comfortably. Karnataka CM H D Kumaraswamy’s son, Nikhil Kumaraswamy, lost to Sumalatha, an actress and widow of the former Congress MP from the constituency Ambareesh, who contested the polls as an Independent with the backing of Congress rebels and the BJP.

The BJP swept seats in Bombay Karnataka, Hyderabad Karnataka, coastal Karnataka, central Karnataka and even southern Karnataka, where the Congress-JD(S) coalition was considered formidable. The Congress has only won the Bangalore Rural seat, which was held by party strongman D K Shivakumar’s brother, D K Suresh.

Ahead of the polls, Yeddyurappa had said that he had sensed a 15 per cent surge in the popularity of PM Modi in Karnataka since the 2014 polls, especially after the airstrike in Balakot.

“The people of Karnataka have given an appropriate answer to the behaviour of the Congress-JDS government, their corruption, failure to implement promises, lack of development and attack on the prime minister (in poll campaigns),” Yeddyurappa said Thursday.

Commenting on the result, CM Kumaraswamy said, “The results of the elections are unexpected. I respect the mandate of the people and congratulate Prime Minister Narendra Modi for emerging victorious for the second time.”

He added, “Leaders of both the parties will hold a discussion on the losses suffered by the JD(S)-Congress coalition candidates. Our party has seen many victories and losses over the years and party workers need not lose heart.”

While congratulating the BJP and Modi, Congress leader and former CM Siddaramaiah said, “I am wishing for a government that is liked by the people and that provides the kind of administration which makes the country ‘a garden of peace for all people’ as wished by the Kannada poet Kuvempu.”

He added, “Victory and loss are a part of political life. This is the beauty of democracy. Even though our party has suffered an unprecedented defeat, we have to bow our heads before the people’s verdict.”