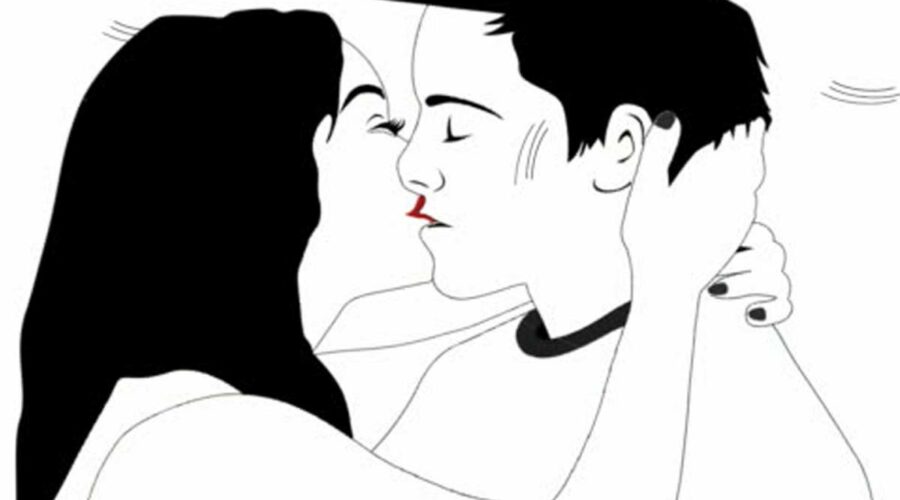 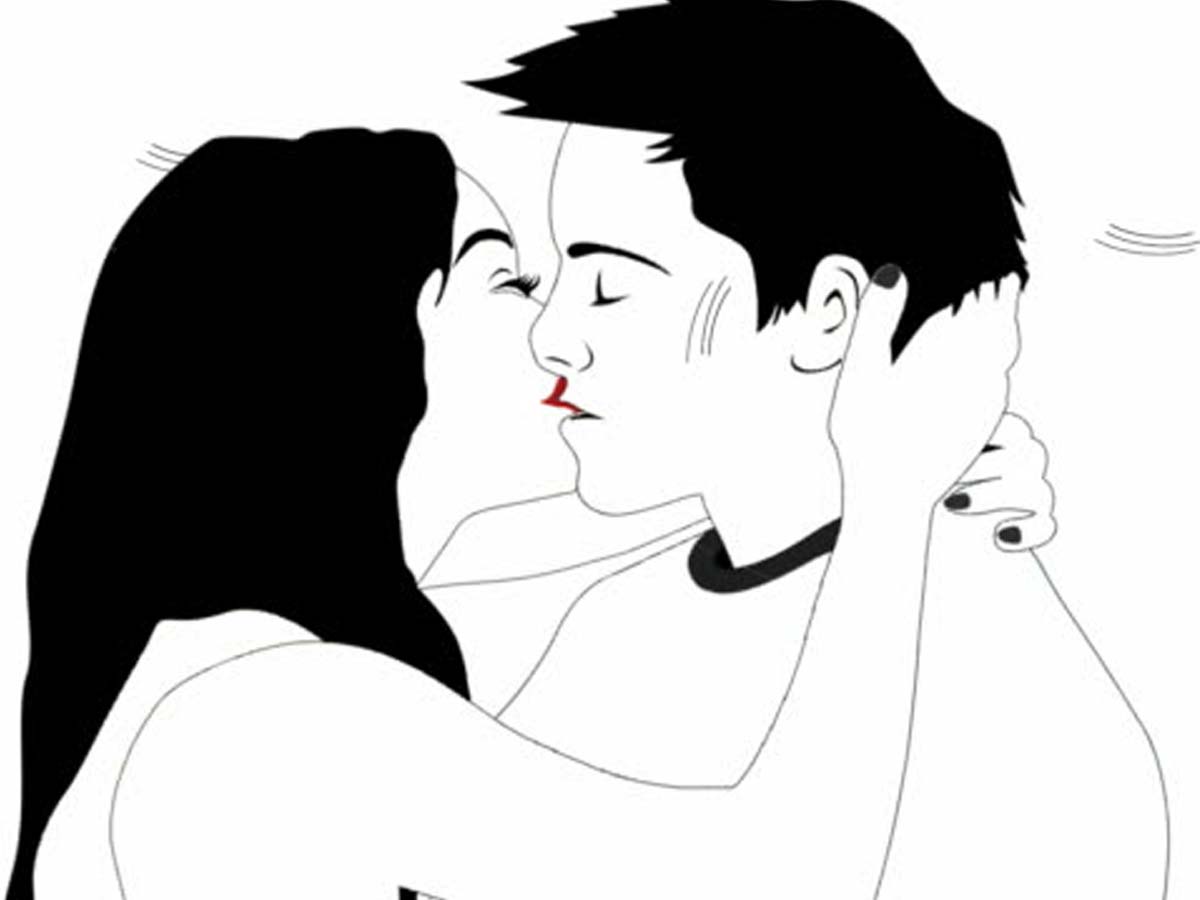 Samantha Ruth Prabhu and Naga Chaitanya in Ye Maaya Chesave: It is known that Naga Chaitanya and Samantha’ love story had begun on the sets of ‘Ye Maya Chesave’. And in this film they performed liplock . It  was apparently their first kiss and they fell in love with each other.

Allu Arjun and Deeksha Seth in Vedam: Deeksha Seth made her debut in Tollywood with the movie vedam and in  this film she had given a steamy kissing scene with Allu Arjun