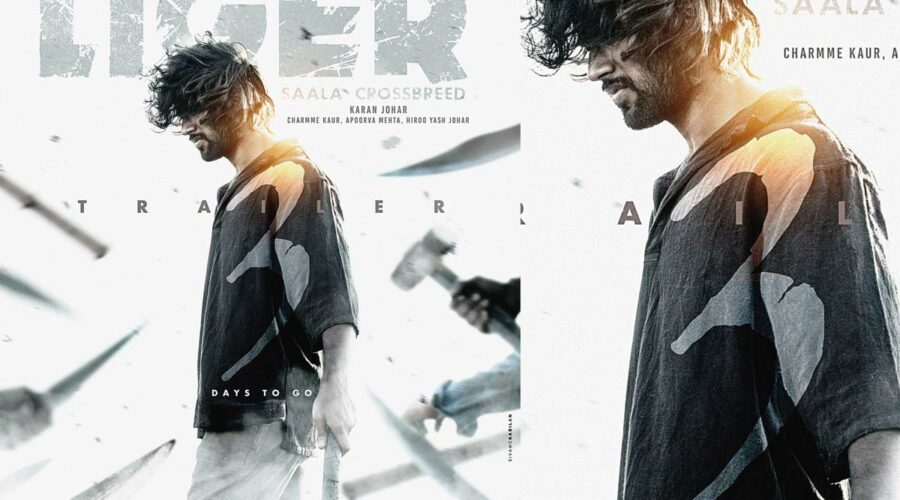 Liger is the most anticipated upcoming pan-India movie that stars Vijay Devarakonda and Ananya Panday as the leads. Directed by Puri Jagannath, Liger is touted to be an extraordinary sports drama that is scheduled to hit the screens on August 25th.

So, the film’s trailer launch event will be held in two cities Hyderabad and Mumbai. According to sources, the trailer is going to be a mass entertainer and is well-cut. Fans are becoming bright-eyed and bushy-tailed to witness the grandiose.

The film is directed by Puri Jagannath. It comes with the tagline Salaa Crossbreed. Vijay Devarakonda will be seen as an MMA fighter boxer. Mike Tyson, Ramya Krishna and Ronit Roy play pivotal roles. Liger is shot simultaneously in both Telugu and Hindi languages.